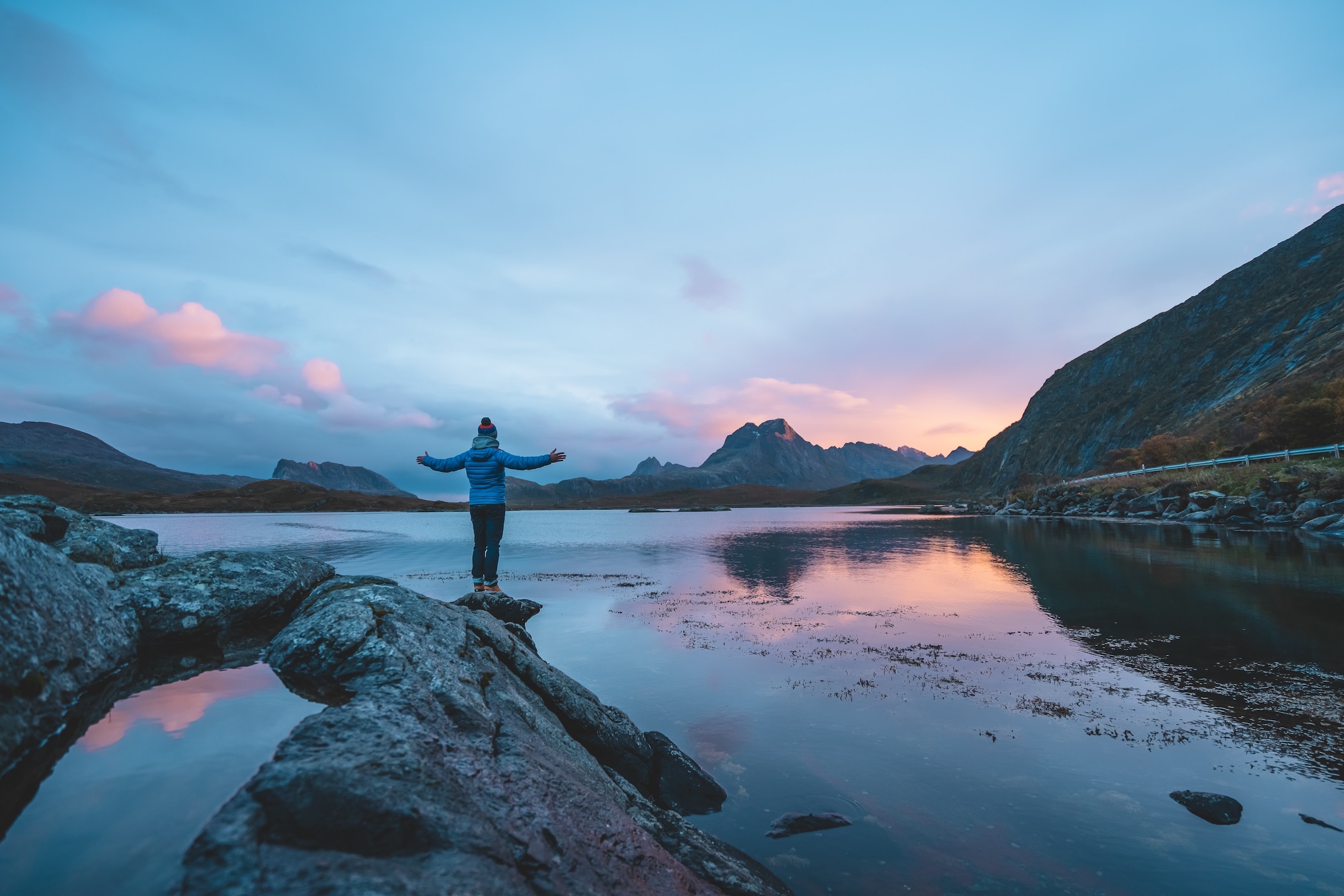 The Future of Testing Automation is here with Meliora Testlab

The first of its kind, the Test Management Tool from Meliora Testlab is uniquely-designed to unify test automation results, manual testing features, and management tools in an all-in-one system of real-time data processing and visibility — leading to unprecedented test automation efficiency. 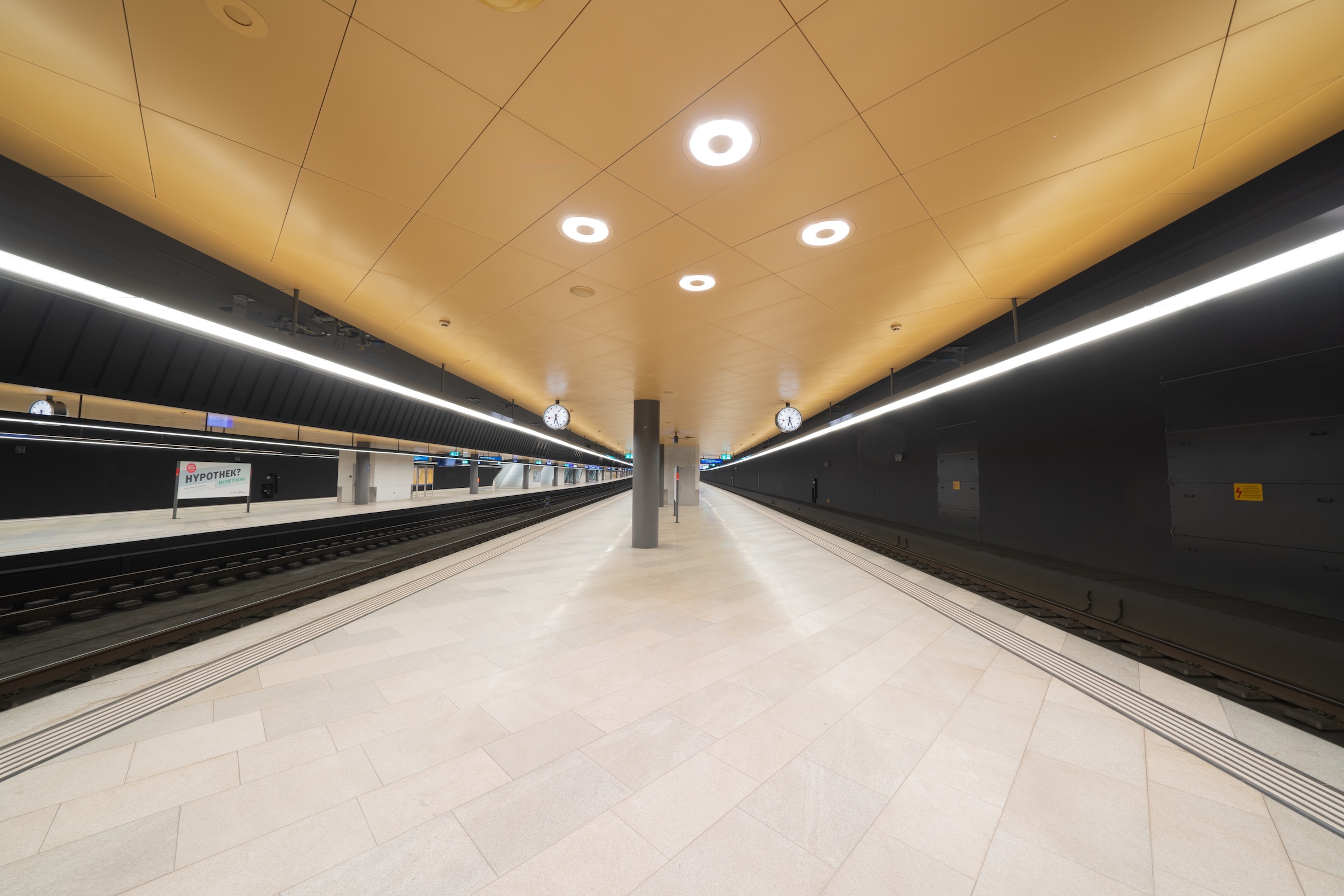 Cutting-Edge Test Automation Solutions are a Must

For developers, project managers, and stakeholders, the threat of having a lapse in communication and consensus-based on disorderly test automation results is very real. With modern test automation software being utilized to the absolute limits, developers and testing specialists often find themselves unable to identify and respond to valuable test insights on time and in a way that gives managers and stakeholders a firm grasp on the issue at hand.

When something critical is missed in manual and automated testing, it can present both immediate and long-term pitfalls in the project pipeline — a setback at best, and an irrecoverable emergency at worst. With so much data on their hands and an inability to have full situational awareness at all times, developers and testing specialists are prone to urgent reflexes instead of the educated decisions expected of them by stakeholders.

But if test automation was created to streamline software testing and allow for a better understanding between users and stakeholders, then why is failure so common when addressing precisely the issues it was designed to resolve? 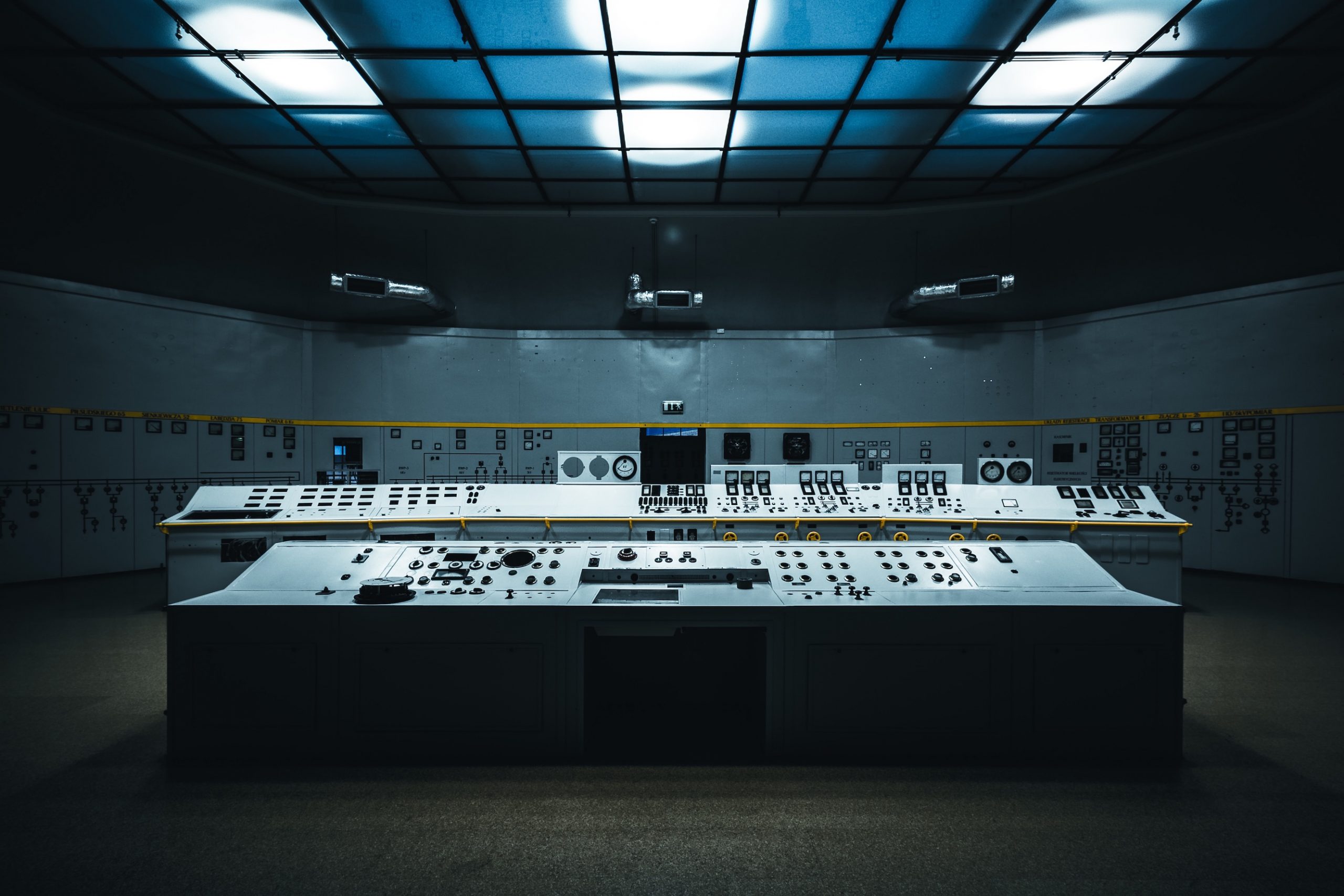 The problem facing developers and test specialists is not readily-apparent even by their own standards at times. While experts can make full use of their automated testing software and have a working system for collecting and managing data effectively, it’s becoming more and more unrealistic to rely entirely on manual interpretation of data, environment setup and teardown, and correlating raw results and software design without creating a significant bottleneck at critical junctures.

The Test Management Tool is designed to streamline results analysis through unique rule-engine controls that achieve relevant outputs and combine automated and manual test results into a single and visible platform. Finding and cross-referencing data against test specifications is easier and more intuitive than ever with our Test Management Tool, which provides for significant accuracy and timeline improvements — leading to higher department standards and overall better product performance. 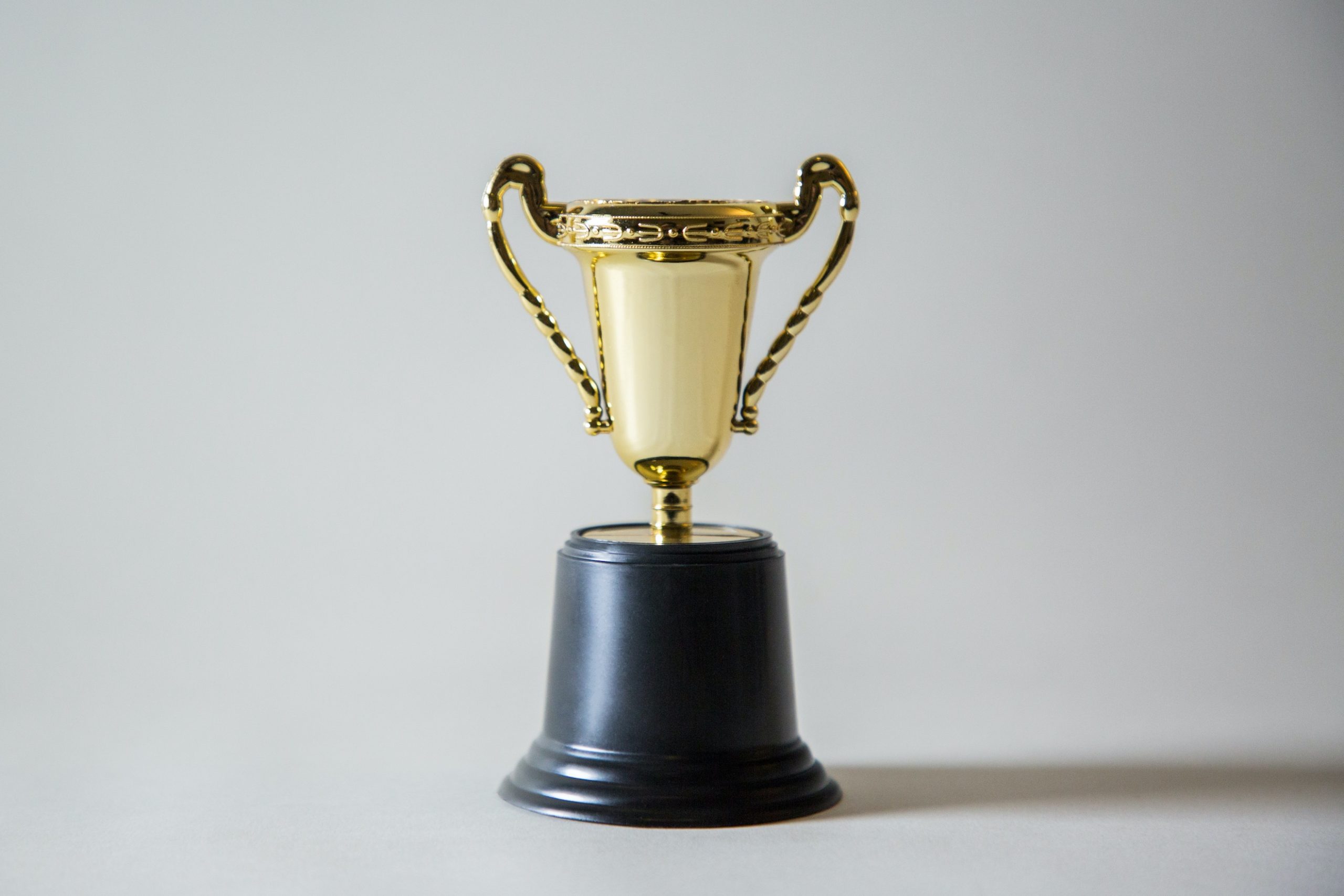 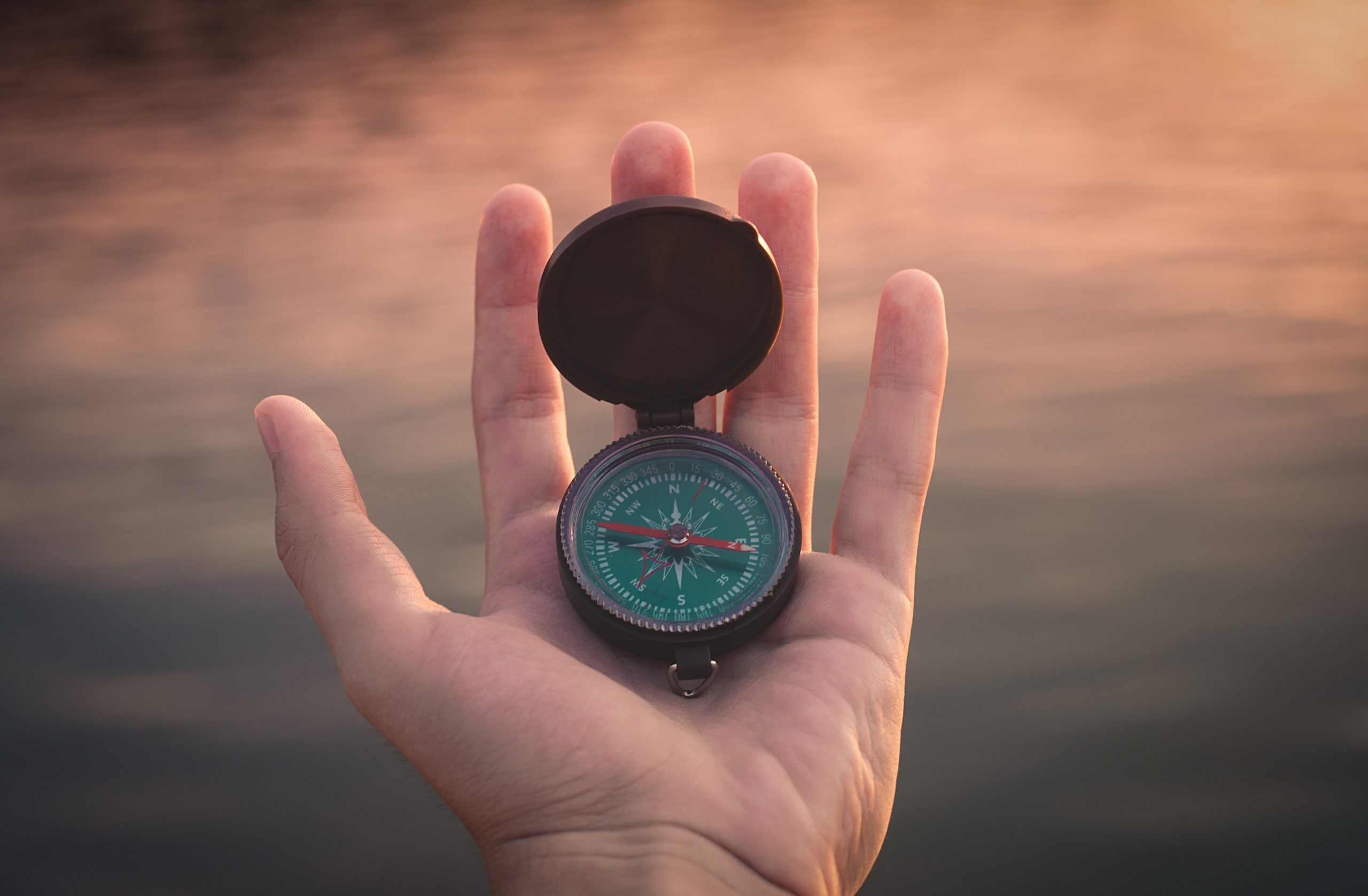 With increased visibility, data relevance, and results clarity, involving stakeholders in the decision-making process is founded on comprehensible data from the source — removing the pressure of delivering second-hand and complicated information away from developers and testing specialists while unifying the company domains through better communication and shared knowledge.

Thanks to structured test results and efficient data analysis, companies can enjoy far greater product insight and quality control as an organization. This ensures that the most critical elements of testing results match stakeholder interests and are readily accessible at all times. Equipped with a simplified automated testing toolkit and customizable identifiers, developers can present relevant information to managers and stakeholders with well-defined terms and very little room for error. 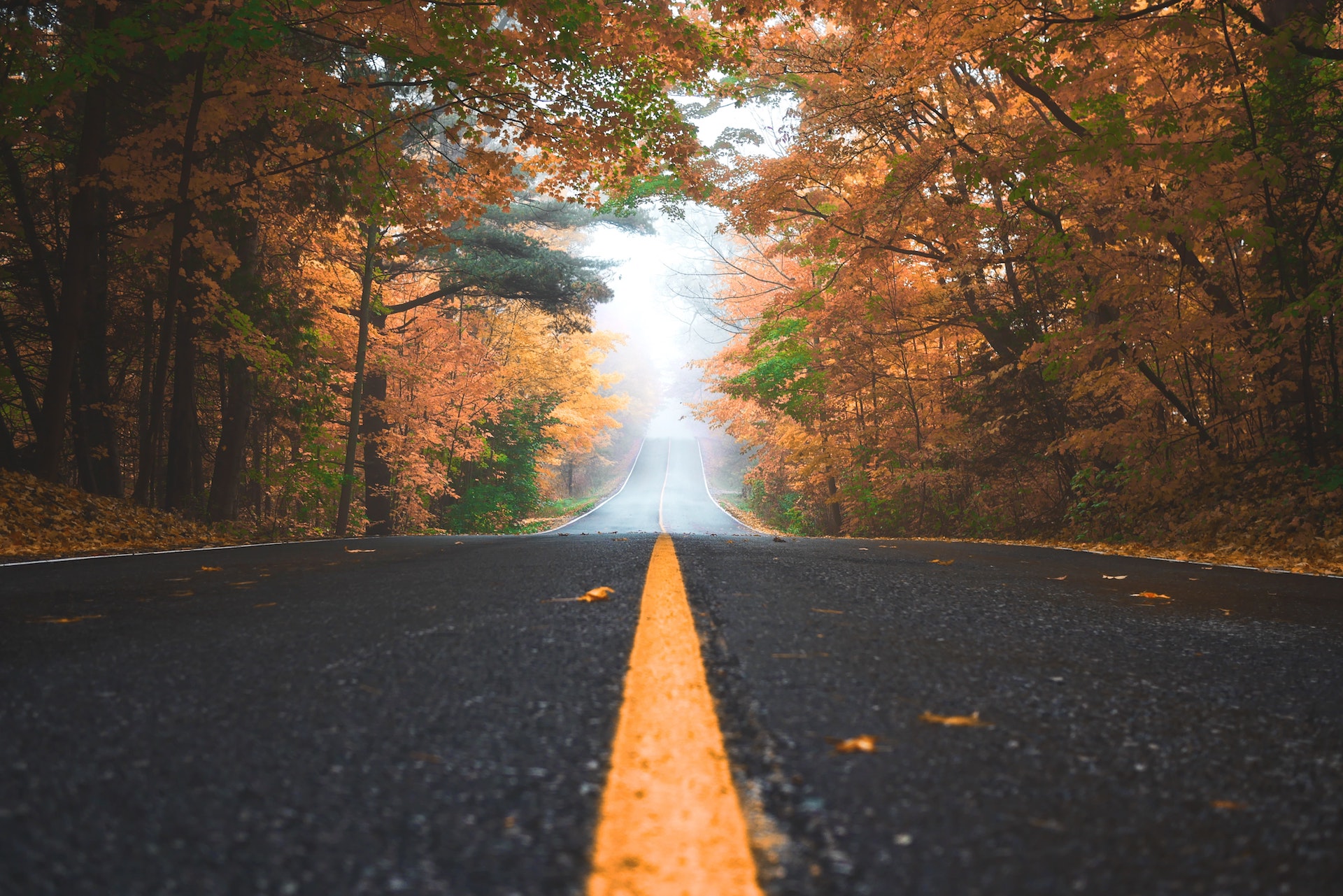 Hey, that was sales speak. Do you want to see the actual solution? Feel free to ask us how it works, book a personal demo from us, or try the automation out yourself in our free trial.

Start your journey
Icons made by Pixelmeetup from www.flaticon.com