A new version of Meliora Testlab – Helios – has been released. In this version, one of the goals was to optimize the speed of the user interface which makes this version of Testlab faster than ever. Please read more about the changes below.

Several enhancements have been made to optimize the UI, rendering and backend services. Some are workarounds to browser-related bugs, some are different rendering strategies and some are optimizations in situations where there are lots of assets in your project.

We hope these changes make the use of Testlab snappier than ever. As the changes are browser-specific and may benefit some users more depending on the configuration of the workstation, we are more than happy to receive any feedback from you on your experiences. 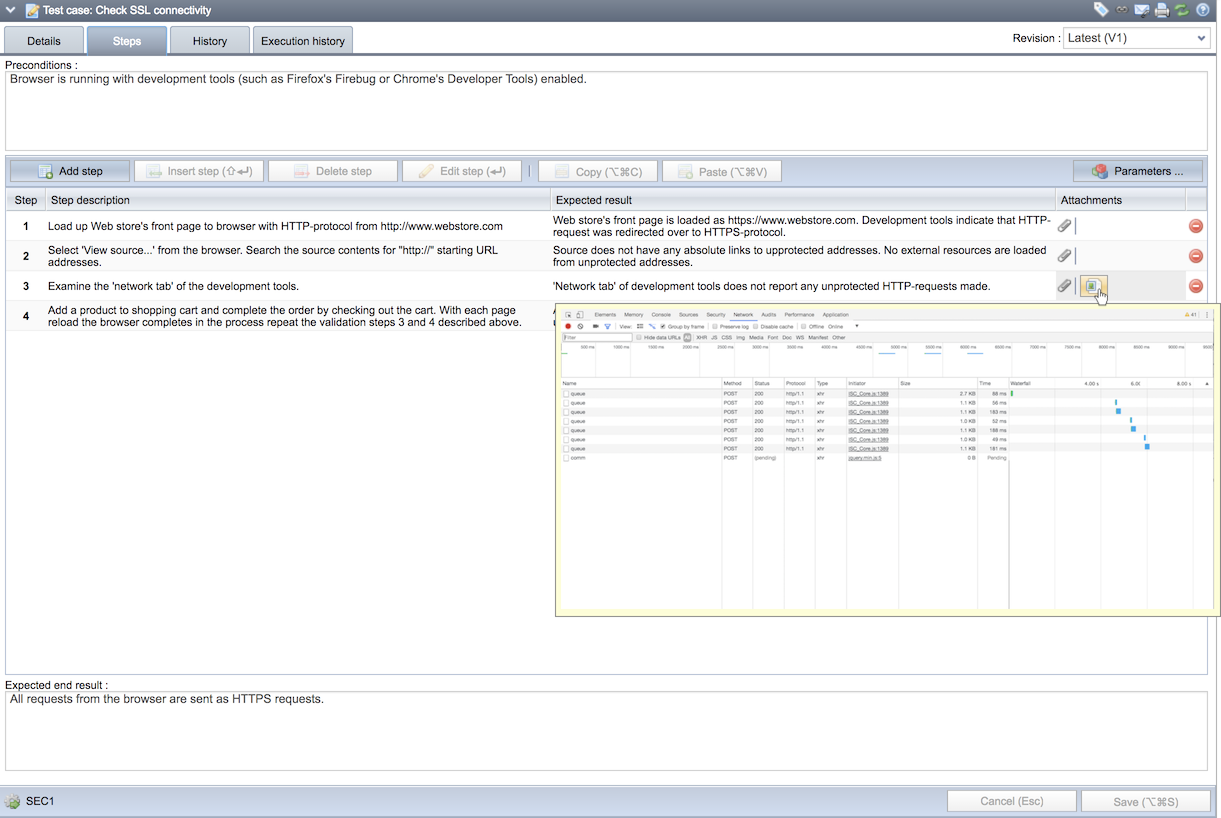 Previously, one could attach files to test cases. In Helios, you can also attach files to individual steps of the test case. The editor for editing steps has a new configurable column available for which you can attach any files relevant to the specific step. 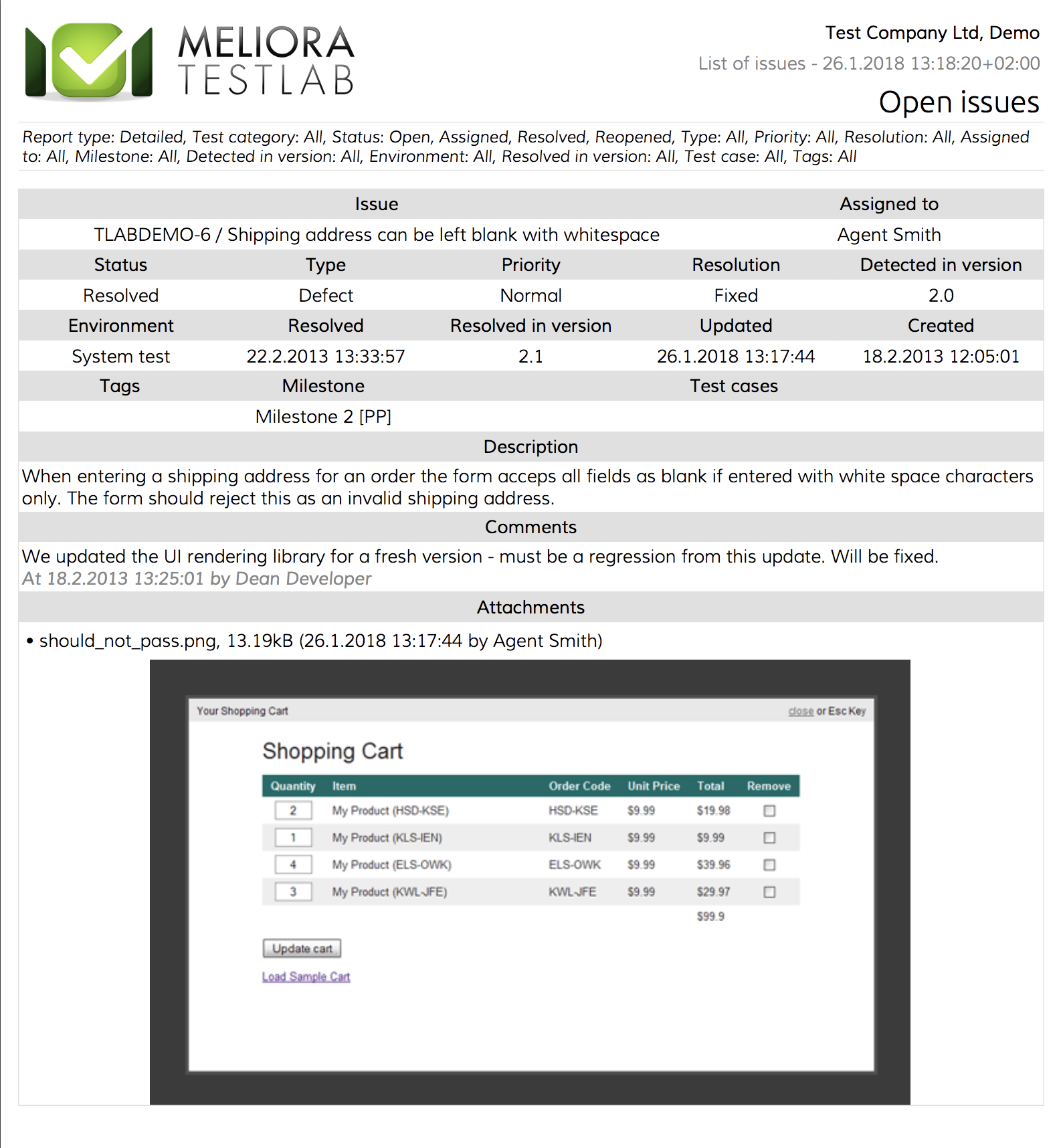 Requirements, test cases, and issues in Testlab can be attached with files. These files might be images, which is most common in case of issues where images such as screenshots are used to describe the issues encountered.

In Helios, the detailed listing reports (List of requirements, List of test cases and List of issues) have a new option to expand the attached images. This way, when the report is rendered, the images are expanded and shown in the printed report.

And there is more

In addition to the changes above: 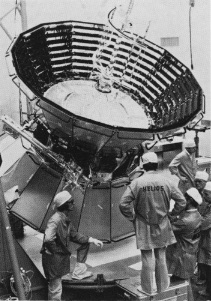 Helios 1 and Helios 2 are probes launched in 1974 and 1975 to study solar processes. They are no longer operational but remain in their orbits around the Sun.