We’ve released a new version of Meliora Testlab – Canis Majoris. This version includes major additions to the REST interfaces of Testlab and several UI related enhancements. Please read more about the changes below. 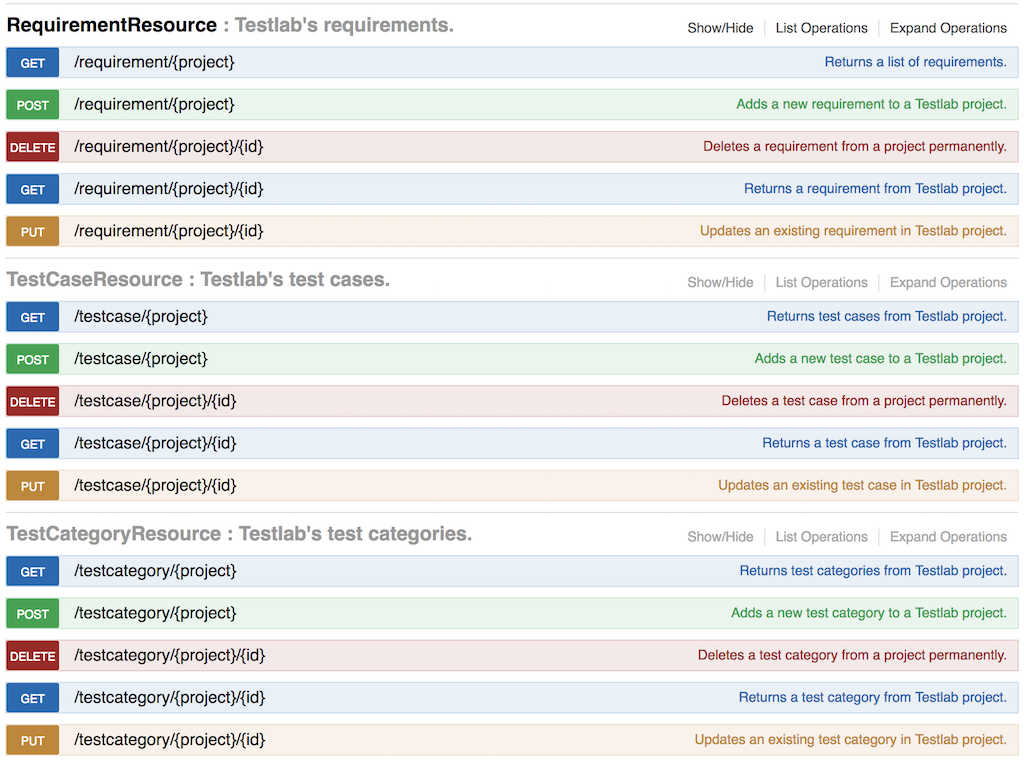 The REST-based integration API of Testlab has been enhanced with a number of new supported operations. With Canis Majoris, it is possible to add, update and remove

In previous versions of Testlab, test cases were categorized into simple folders with a name. In Canis Majoris, test categories have been enhanced to be full assets with

VY Canis Majoris (VY CMa) is one of the largest stars detected so far and is located 3900 light-years from Earth. The estimates on its size vary, but it is estimated to be 1400 to 2200 solar radii (distance from the center of Sun to its photosphere).