We’ve released a new version of Meliora Testlab – Globster. Please read more about the new features and changes in this release below.

Restricting the visibility of assets 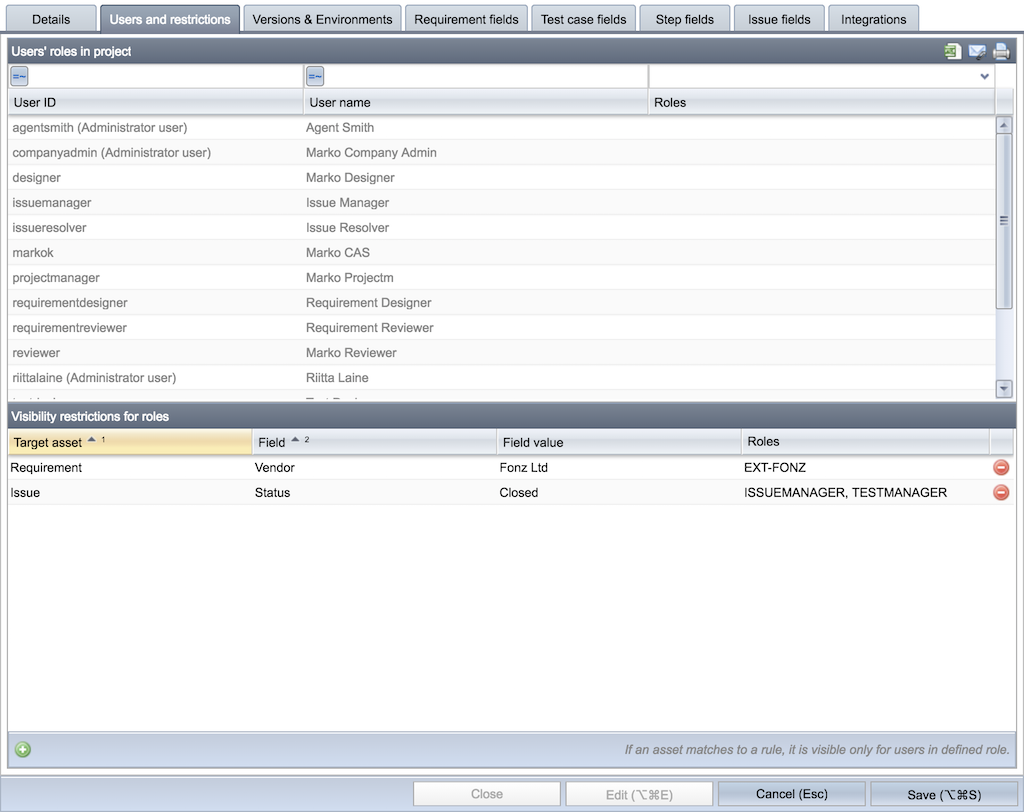 Your projects can now be specified with rules which restrict the visibility of certain assets in your project. This can be applied for requirements, test cases, and issues and applied against their workflow status or values in customized fields.

Restricting the visibility of customized fields 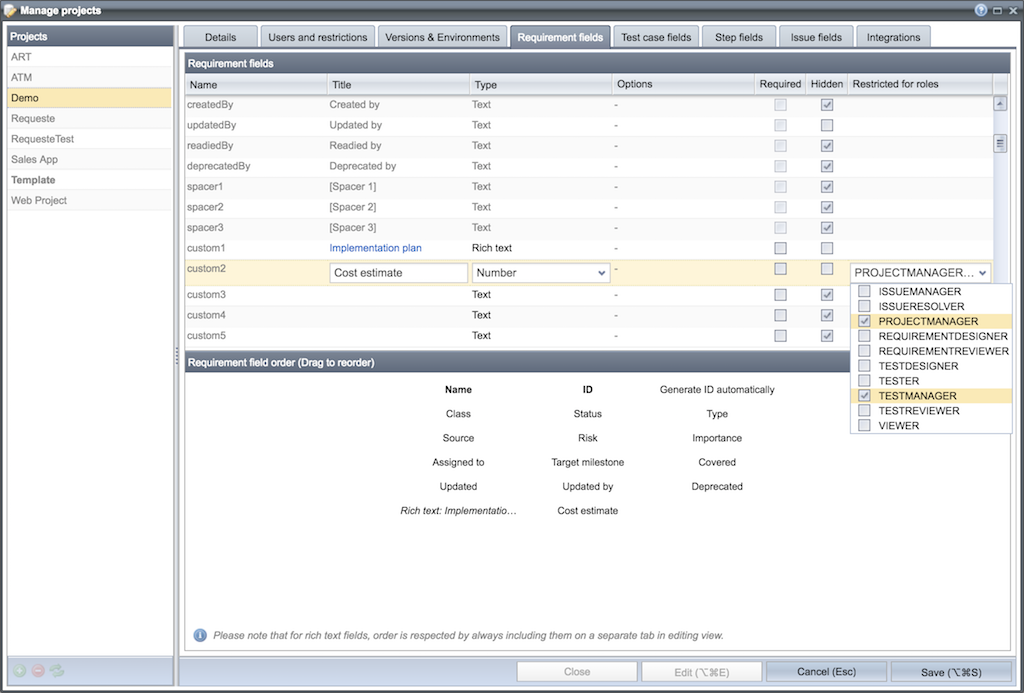 Similarly to the assets, for all custom fields, it is now possible to choose the user roles for which the fields are visible. This makes it possible to hide some information from your assets from a certain group of users.

When the field is restricted for certain roles, only users in these roles have access to the information in this field. Please refer to the help manual of Testlab for more details on how the data is visible and/or hidden. 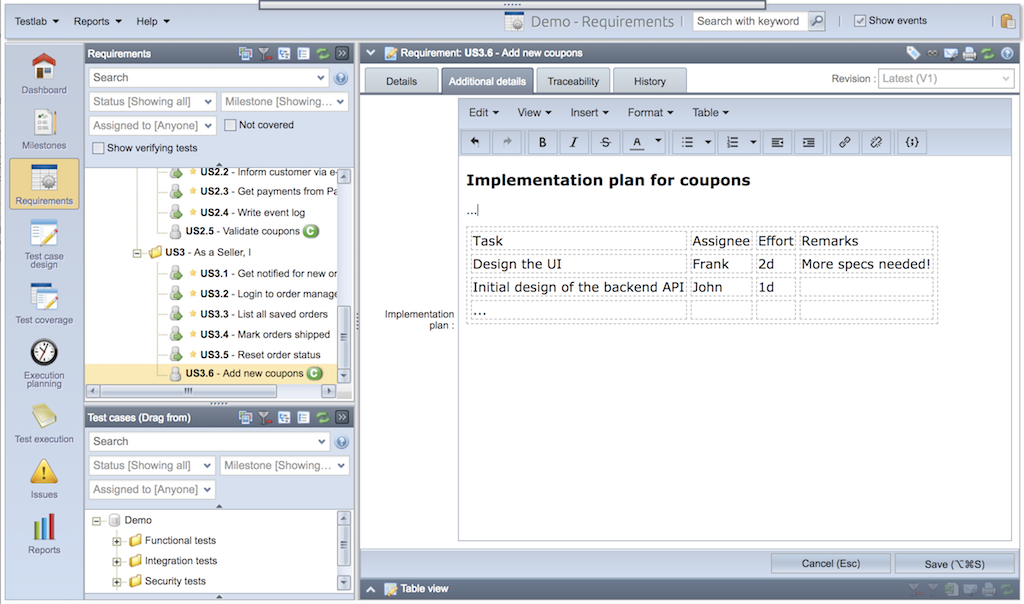 A new type of custom field has been added which enables you to add a field with long richly formatted text for your assets. This new type of field differs in logic from other custom fields in a way that all rich-text typed custom fields are always presented on a separate tab in the design view.

The maximum number of custom fields per asset type has been increased from 10 to 150.

Jenkins-, Confluence-, and JIRA-plugins have been released with bugs fixed and minor enhancements. Please update accordingly. 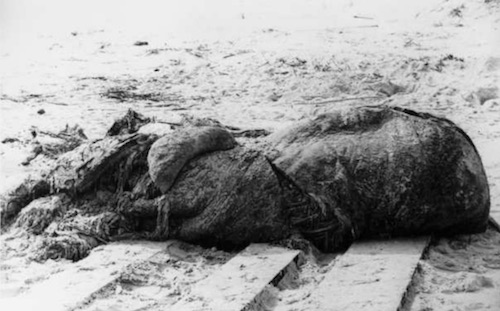 A globster is an unidentified organic mass that washes up on the shoreline of an ocean or other bodies of water. The term was first coined by Ivan T. Sanderson for the so-called Tasmanian carcass found in 1960.

Globsters may present such a puzzling appearance that their nature remains controversial even after being officially identified by scientists. Some globsters lack bones or other recognizable structures, while others may have bones, tentacles, flippers, eyes, or other features that can help narrow down the possible species. The picture on the right is the “St. Augustine Monster” that washed ashore near St. Augustine, Florida, in 1896. It was first said to be the remains of a gigantic octopus but in 1995 analysis it was concluded that the globster in question was a large mass of collagenous matrix of whale blubber, likely from a sperm whale.