We’ve released a new version of Meliora Testlab – Circleville. Please read more about the new features and changes in this release below.

Choosing fields to be reported 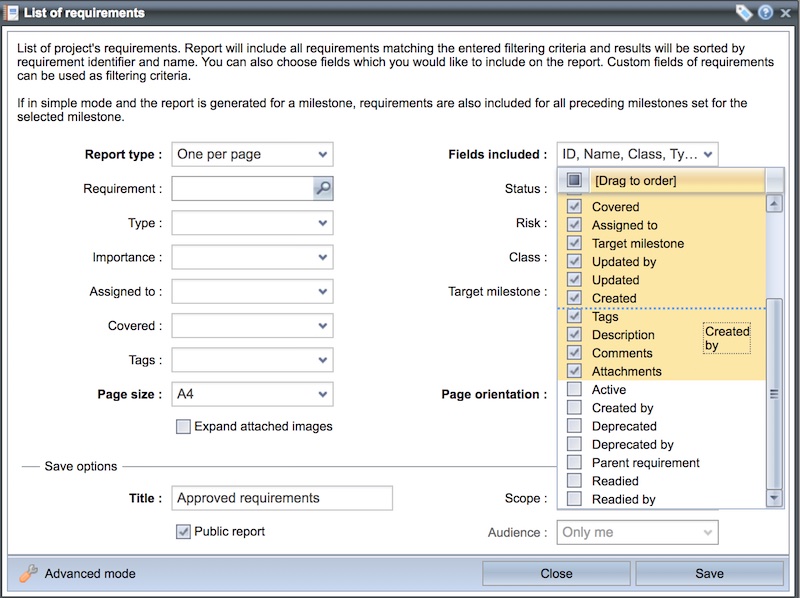 In Circleville, when rendering reports, you have an option to choose the fields you wish to include on your report. This applies to most reports which feature a table or listing of some kind. In previous versions, the report templates included listings with a pre-defined set of fields present.

When choosing the fields you also have an option to arrange the fields to the order desired. The fields and the corresponding order of them are saved as you configure your report. 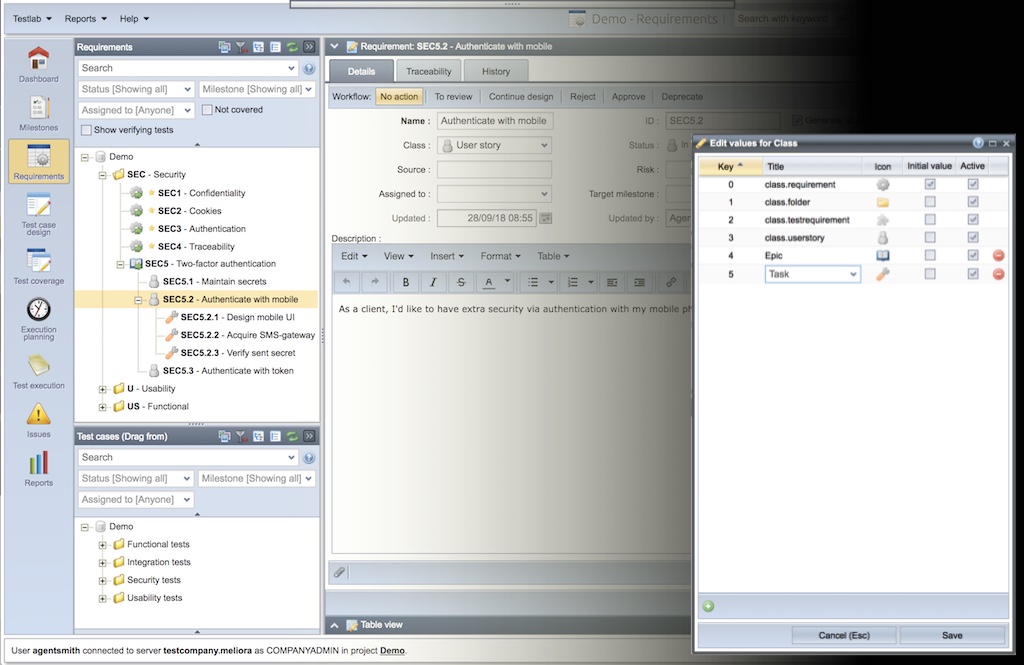 You now have an option to configure your own classes for requirements, if needed. When you configure one, you enter a title and choose an icon for it. This information is used to present the requirements in the UI. The classes can also be used in reporting.

By using customized classes you have an option to choose the custom fields which are specific to each class. See below. 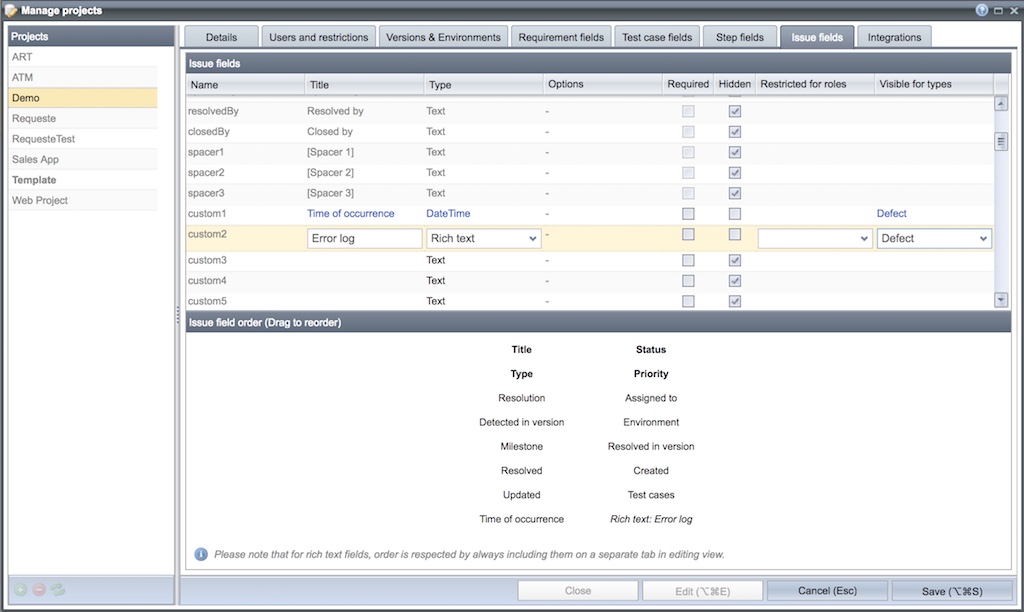 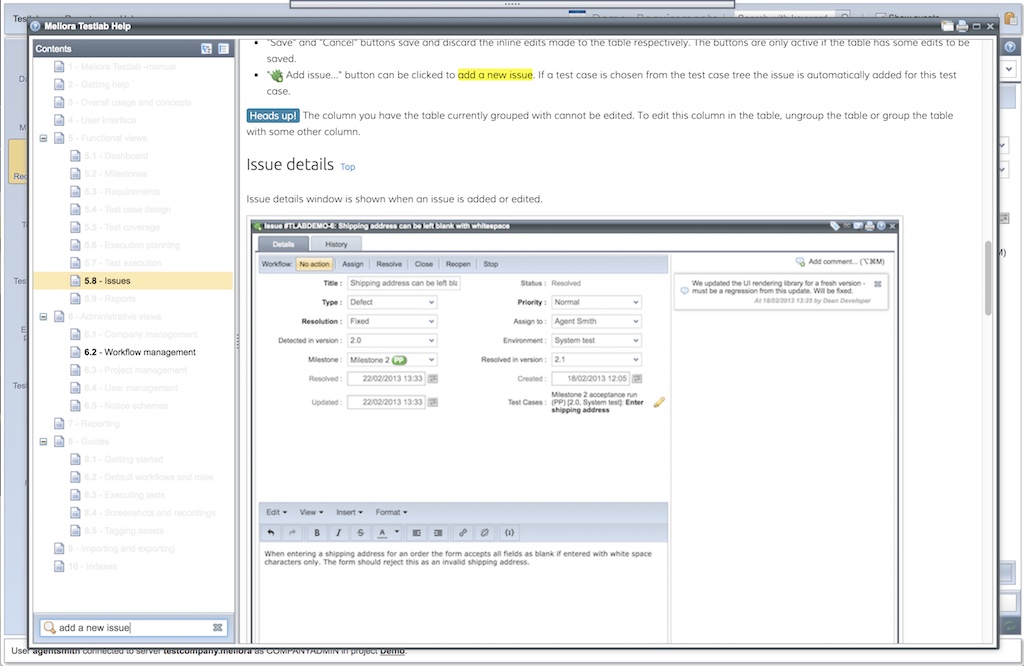 The help manual incorporated to Testlab now has a searching function inbuilt. Searching the manual is easy: Just enter a search term to the field in the lower left-hand corner. The contents index of the manual gets highlighted for pages with hits and in addition, the current help page open gets highlighted with yellow for any possible hits. 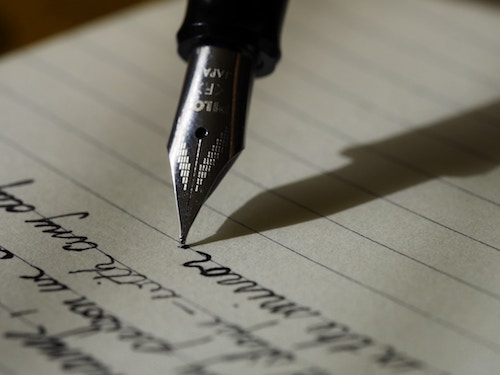 A small town in Ohio US, Circleville, is best-known today as the host of the Circleville Pumpkin Show held to celebrate local agriculture since 1903. This picturesque town has a sinister history of its own, though.

A mystery still unsolved spans from sometime in 1976 to the late 90s when local residents started receiving personal and threatening letters with details of their personal life included. Thousands of these letters, called Circleville Letters, were sent to citizens and local city officials. The letters were written in block letters and were sent by an anonymous sender.

Finally, a man thought to be responsible for the letters was apprehended on a case related to a few recipients of these letters. He was found guilty for attempted murder and sentenced for years in prison.