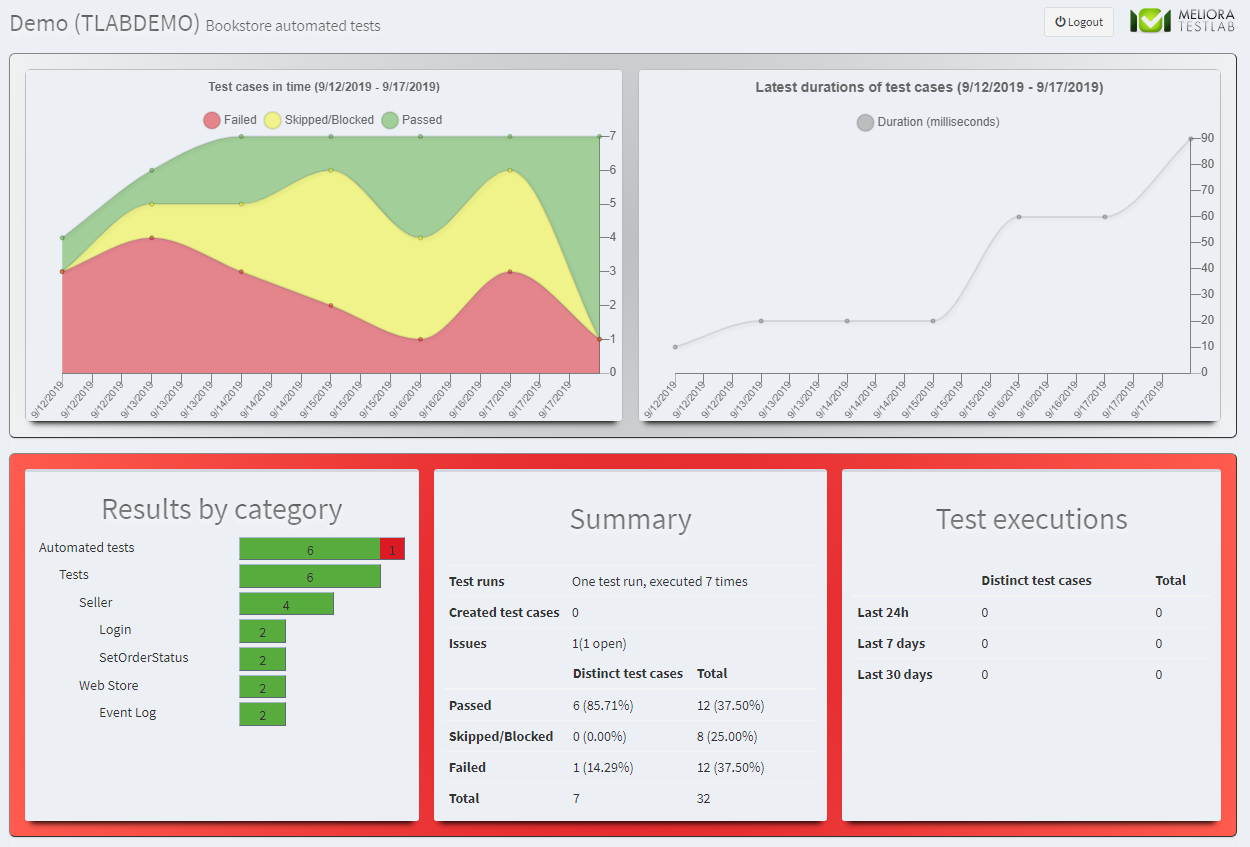 A new type of radiator has been added to report out the details of your test automation efforts. The radiator shows you the current situation for selected automated test runs (or a milestone) and also includes a history of your automated tests.

The radiator support three kinds of views in the current testing results and two different views to the time taken to execute the tests. Results are visualized by test category and calculated statistics are provided for the runs. 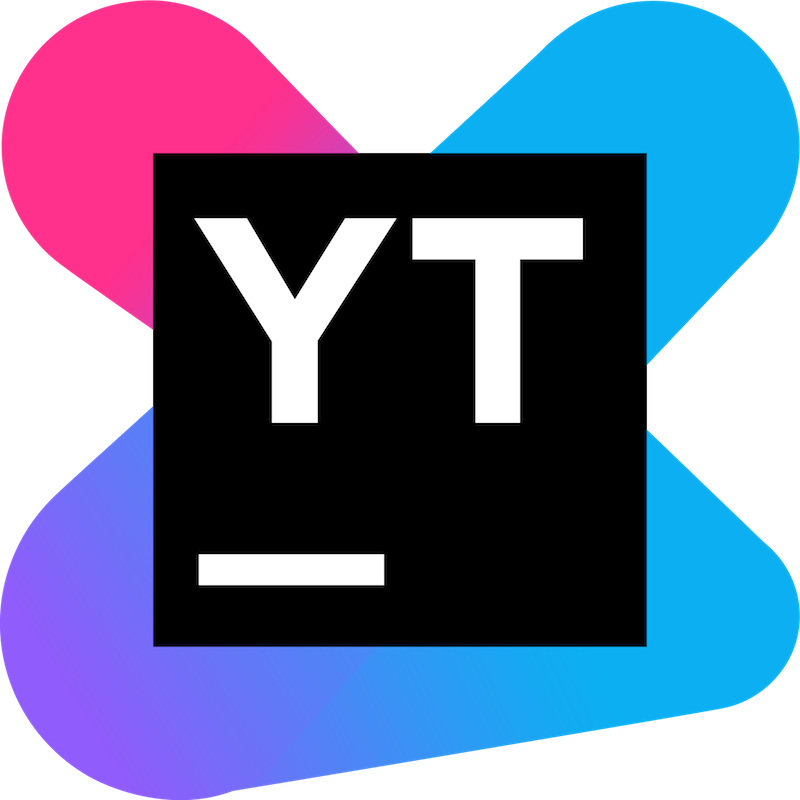 With the Egyptian Strike release, you have an option to integrate your Testlab projects to JetBrains YouTrack for issue management. The integration works similarly to the MantisBT integration and allows you to work with YouTrack as a master repository for your issues.

You can read more about the integration in the technical documentation here.

The existing Testing feedback radiator has been added with 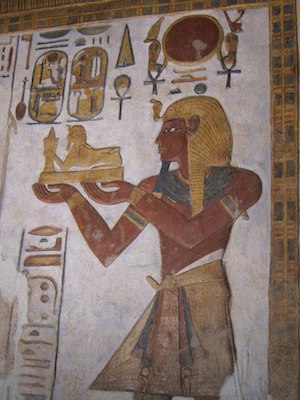 When thinking about not working and going to a strike, one often thinks this as a privilege of the modern age. Also, it is a common misconception that the people working with ancient Egyptian monuments were slaves. Combine these things together and be surprised to learn that the first-ever known strike took place in ancient Egypt in 1152 BC.

This was during the reign of Ramses the third at Deir el-Medina. The workers were working on the royal necropolis and felt underpaid. Halting the construction, the strike was actually ended when the workers actually got a raise and finished the job.