We are proud to announce Meliora Testlab – Oscar Bug – with long-awaited VCS integrations. This release also enhances the test automation related features introduced in Testlab – Automaton. Read on for more information on new features in this release.

VCS integration allows you to track and link changesets in your Version Control System (Git or Mercurial) to (assets in) your Testlab project. This enables better DevOps workflows and brings visibility to your testing efforts via source code changes.

A VCS integration is set up via hook scripts supported by the chosen VCS tools. You can read more about setting up the integration from the appropriate documentation (Git, Mercurial).

Reference and act on assets via commit messages 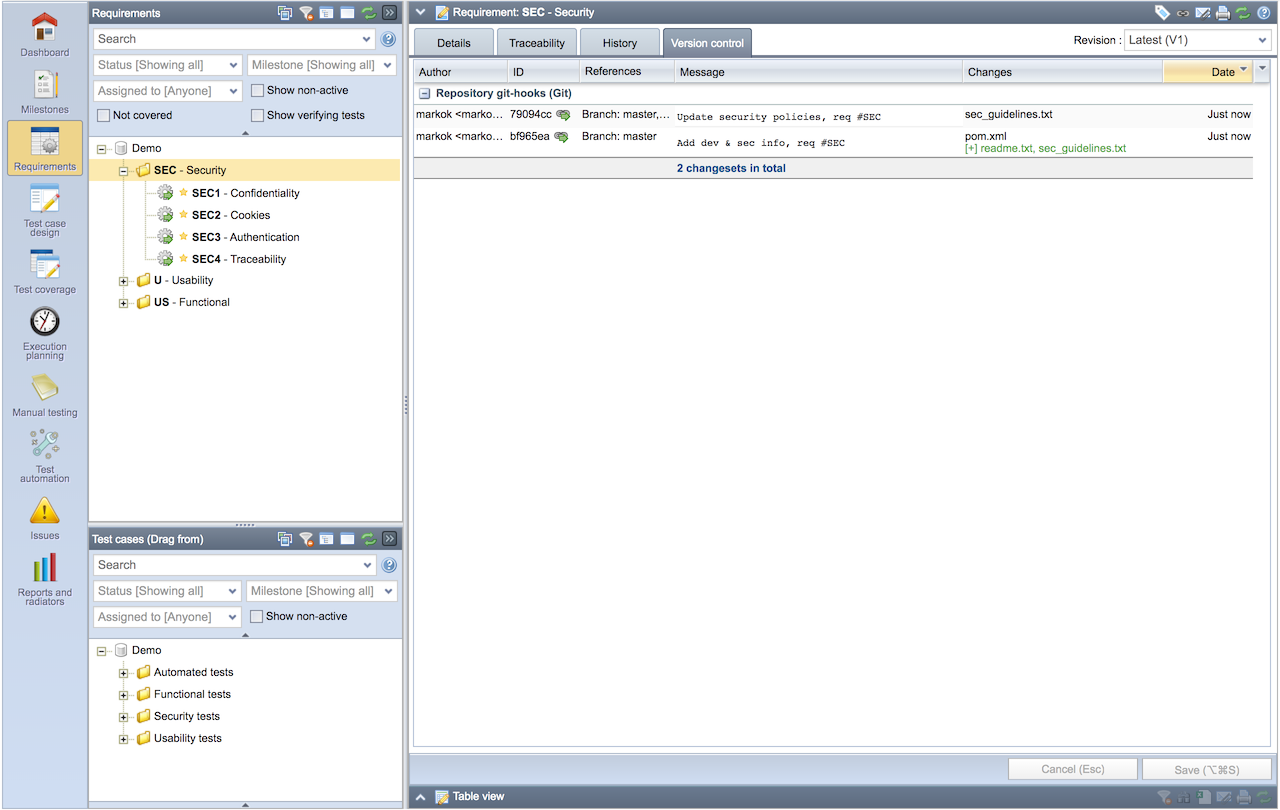 When a changeset is committed to the version control system, the committer provides a message to describe the content of the commit. When the VCS system is integrated with a Testlab project, the commit message may be included with specially crafted commands to

Also, a new notice scheme event type “Version control commit” has been added to Testlab. This enables you to react when a changeset has been linked to an asset.

With Oscar Bug, a new version of Jenkins’s plugin is released. This version includes support for passing built commit ID with the test results pushed. This way, when an issue is added for the failed build, the issue 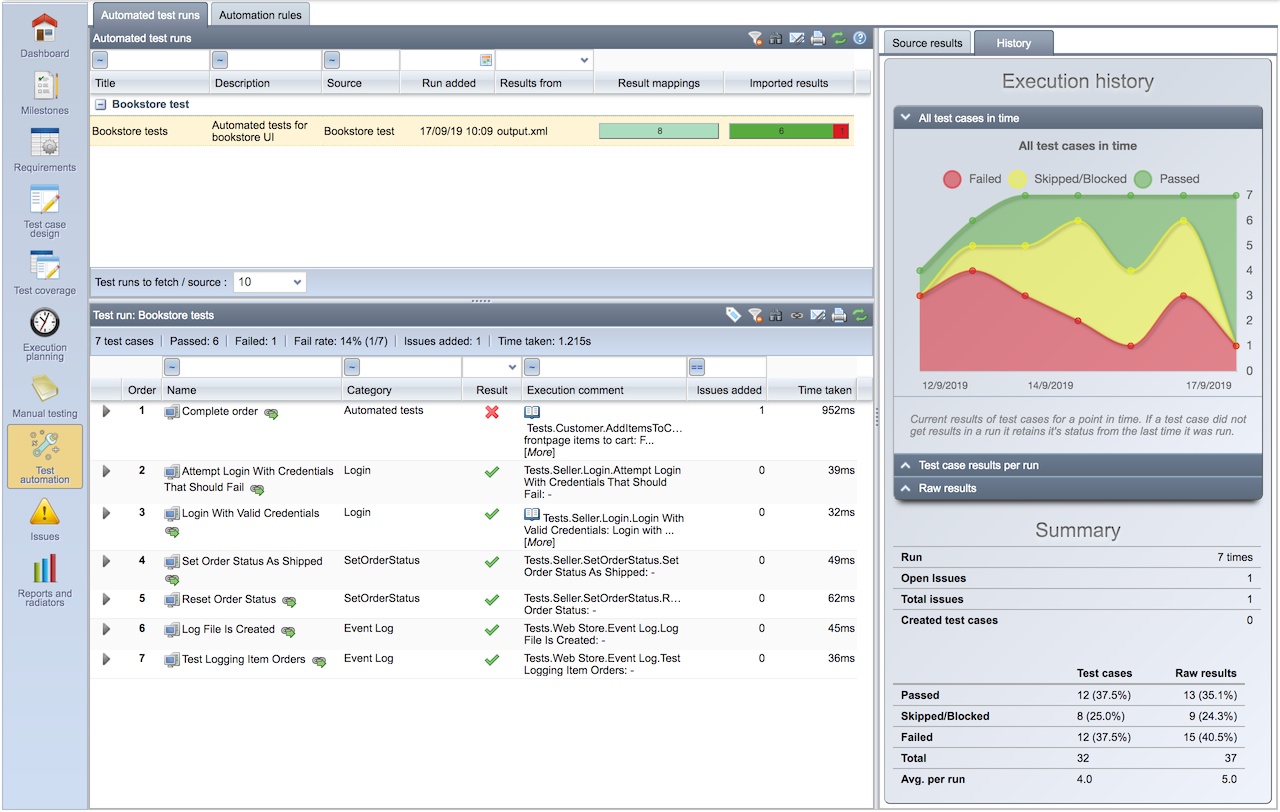 A new history panel has been added to present the history of execution results. This pane can be found on the “Automated test runs” tab in “Test automation” view. The pane shows three different time-based graphs to inspect how the mapped test cases have passed and how the raw results have passed. In addition, the pane holds various calculated statistics for the run.

Please keep in mind that to inspect the result history of a run, the run must have multiple execution results available. For this to happen, you should push multiple results to the same run with the matching title, milestone, version, and source.

In addition to the above, the following changes have been made to various views:

The following changes have been implemented to the reporting features: 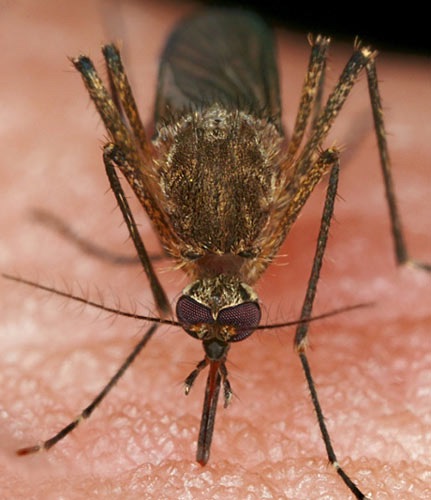 The Oscar Bug is a member of the species Culiseta longiareolata, and appears under direct observation as a normal specimen of that species.

When a female bug bites a mammal, the affected person or animal begins a physical transformation lasting several days. First, the subject loses consciousness and enters a comatose state. Then, beginning at the site of the bite, the tissues of the victim begin to change, starting with the dermis and progressing inward toward muscular and skeletal structures. All subjects take on the same physical appearance and attribute: that of a Caucasian human male named Oscar Peleschak, age 57.

(Source: scp-wiki, picture of the specimen from the same site)