Meliora is proud to announce a new version of Meliora Testlab – Raining Animal. This version brings in a concept of “Indexes” which enables you to more easily collaborate with others and copy assets between your projects.

Please read on for a more detailed description of the new features. 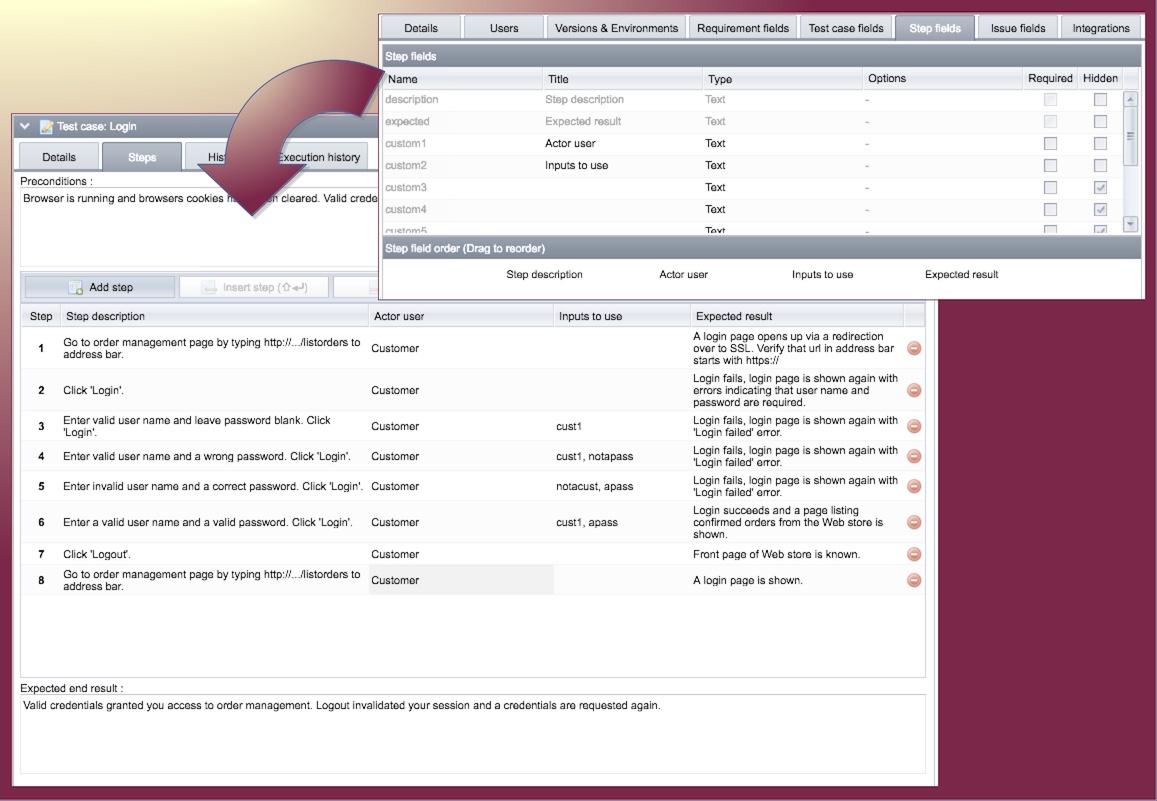 Execution steps of test cases can now be configured with custom columns. This allows you to customize the way you enter your test cases in your project.

Custom columns can be renamed, ordered in the order you want them to appear in your test case and typed with different kinds of data types. 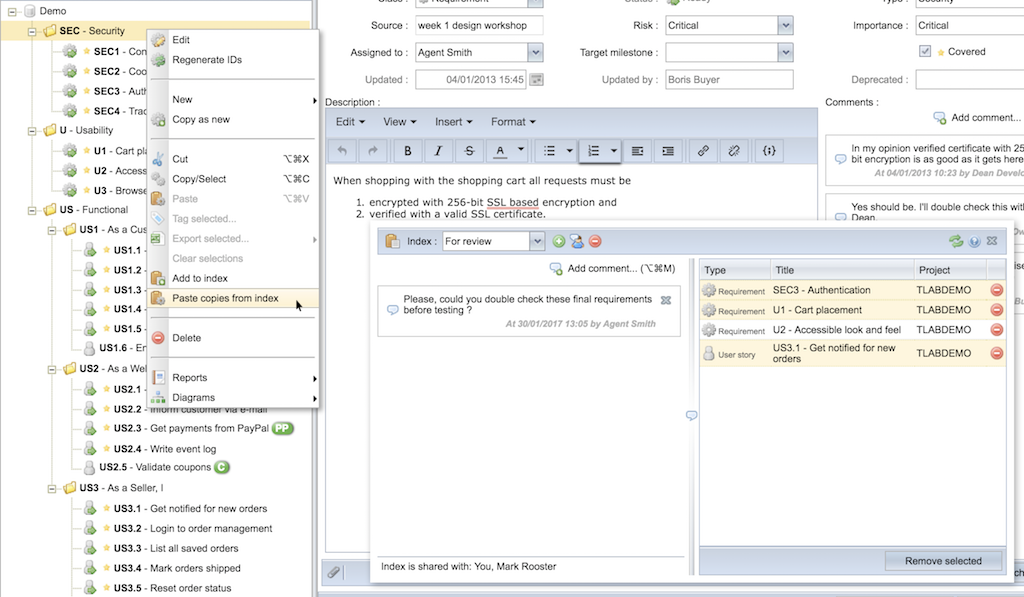 A new concept – Indexes – has been added which enables you to pick assets from different projects on your index and collaborate with them.

An index is basically a flat list of assets such as requirements or test cases from your projects. You can create as many indexes you like and you can share them between users in your Testlab. All users who have access to your index can comment on it and edit it – this makes it easy to collaborate with a set of assets in your Testlab.

Copying assets between your projects

Each asset on your index is shown with the project it belongs to. When you select assets from your index, you have an option to paste the selected assets to your current Testlab project. This enables you to easily copy content from a project to another. 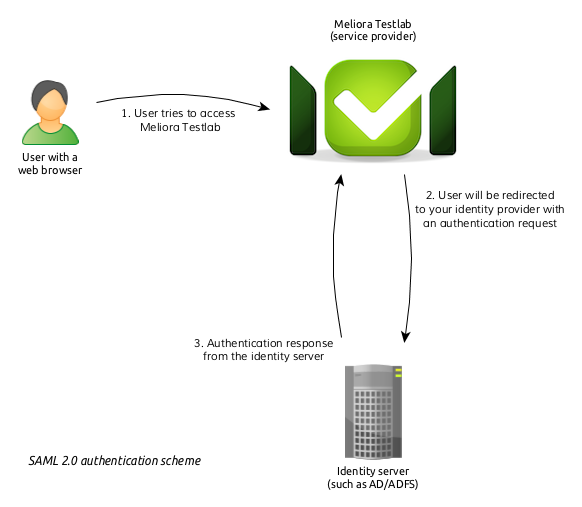 The authentication pipeline of Testlab has been added with support for SAML 2.0 Single Sign-On support (WebSSO profile). This makes it possible to use SAML 2.0 based user identity federation services such as Microsoft’s ADFS for user authentication.

The existing CAS based SSO is still supported but providing SAML 2.0 based federation offers more possibilities for integrating Testlab with your identity service of choice. You can read more about setting up the SSO from the documentation provided.

The data can now be exported directly to Excel in XLS format. CSV export is still available, but exporting data to Excel is now more straightforward.

Also, when exporting data from the table view, only the rows selected in the batch edit mode are exported. This makes it easier for you to handpick the data when exporting.

In addition to the above and fixes under the hood, 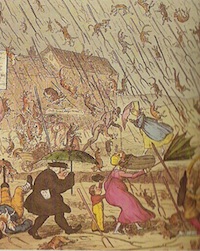 Throughout history, a rare meteorological phenomenon in which animals fall from the sky has been reported. There are reports of fish, frogs, toads, spiders, jellyfish, and even worms coming raining down from the skies.

Curiously, the saying “raining cats and dogs” is not necessarily related to this phenomenon and is of unknown etymology. There are some quite bizarre expressions for heavy rain such as “chair legs” (Greek) and “husbands” (Colombian).