A new version of Meliora Testlab – Webdriver Torso – has been released. In Webdriver Torso, the configuration of reporting is easier, tasks can be reported and numerous usability features – such as pasting file attachments via clipboard – are included. 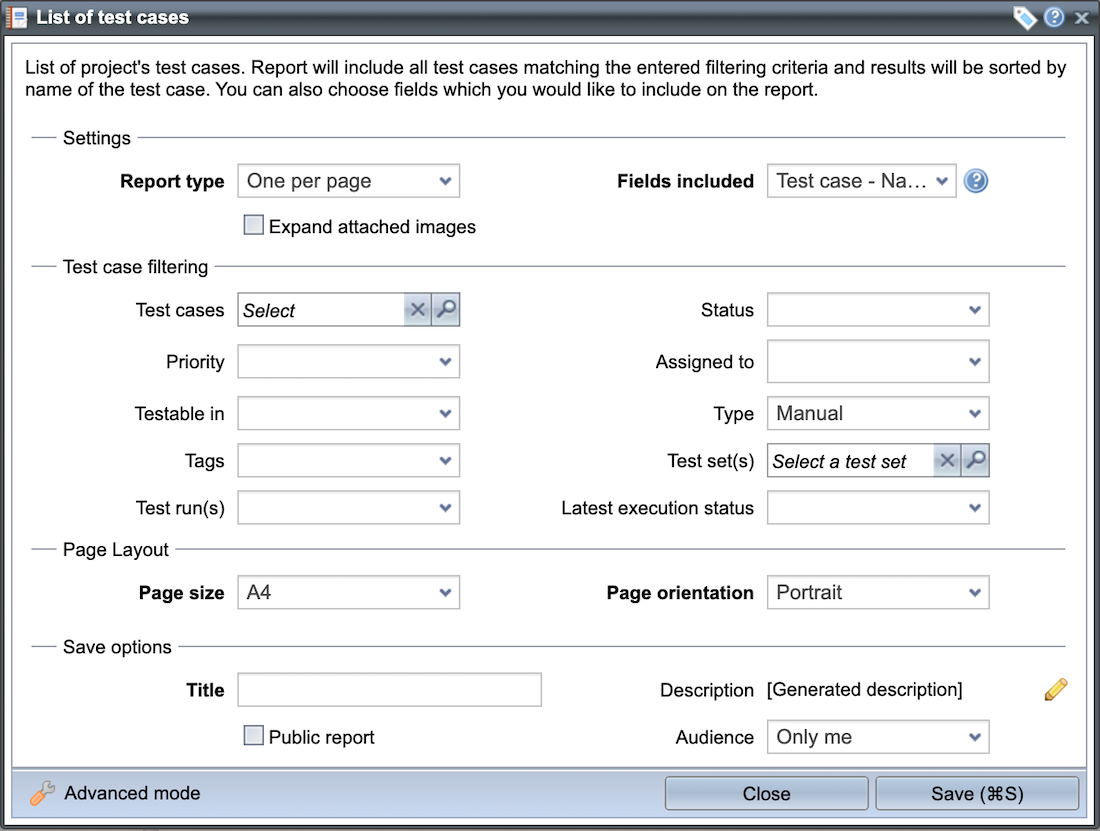 Testlab provides many reports for different uses. As each report has a unique set of configurable parameters, the use of each report requires some knowledge that can be found in the help manual. In Webdriver Torso, the configuration forms of reports have been unified to a layout with common sections: “Settings”, Report specific data picking & filtering, “Page layout” and “Save options”. In addition to the unified layout, 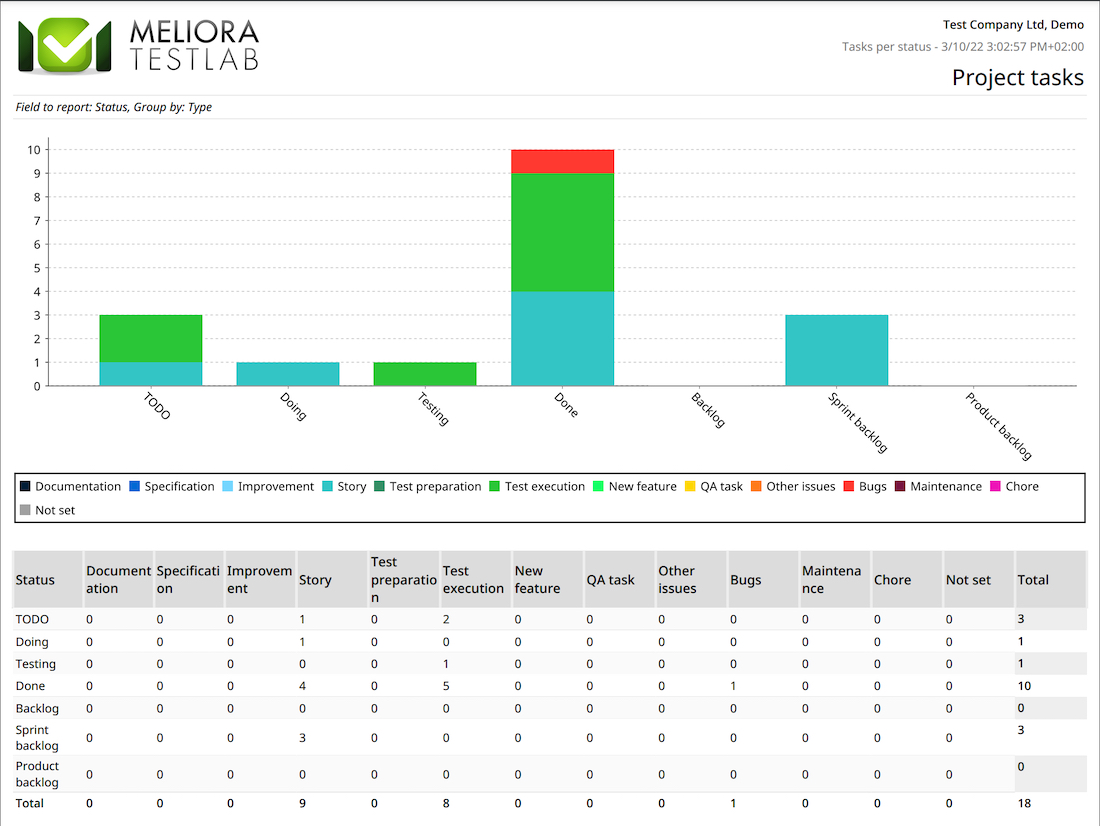 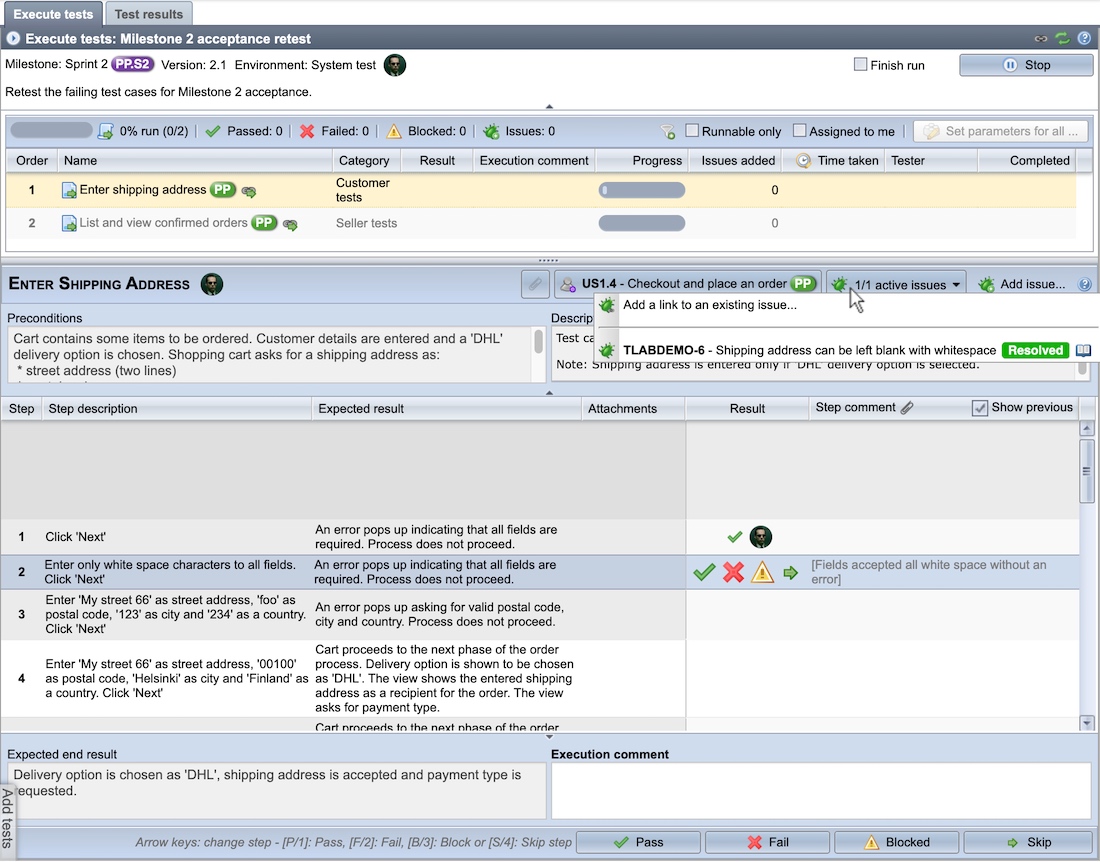 As you are executing a test, the UI presents you with assets with the relevant information such as the specification, issues, and attached files. In Webdriver Torso, the UI for this has been made more productive by 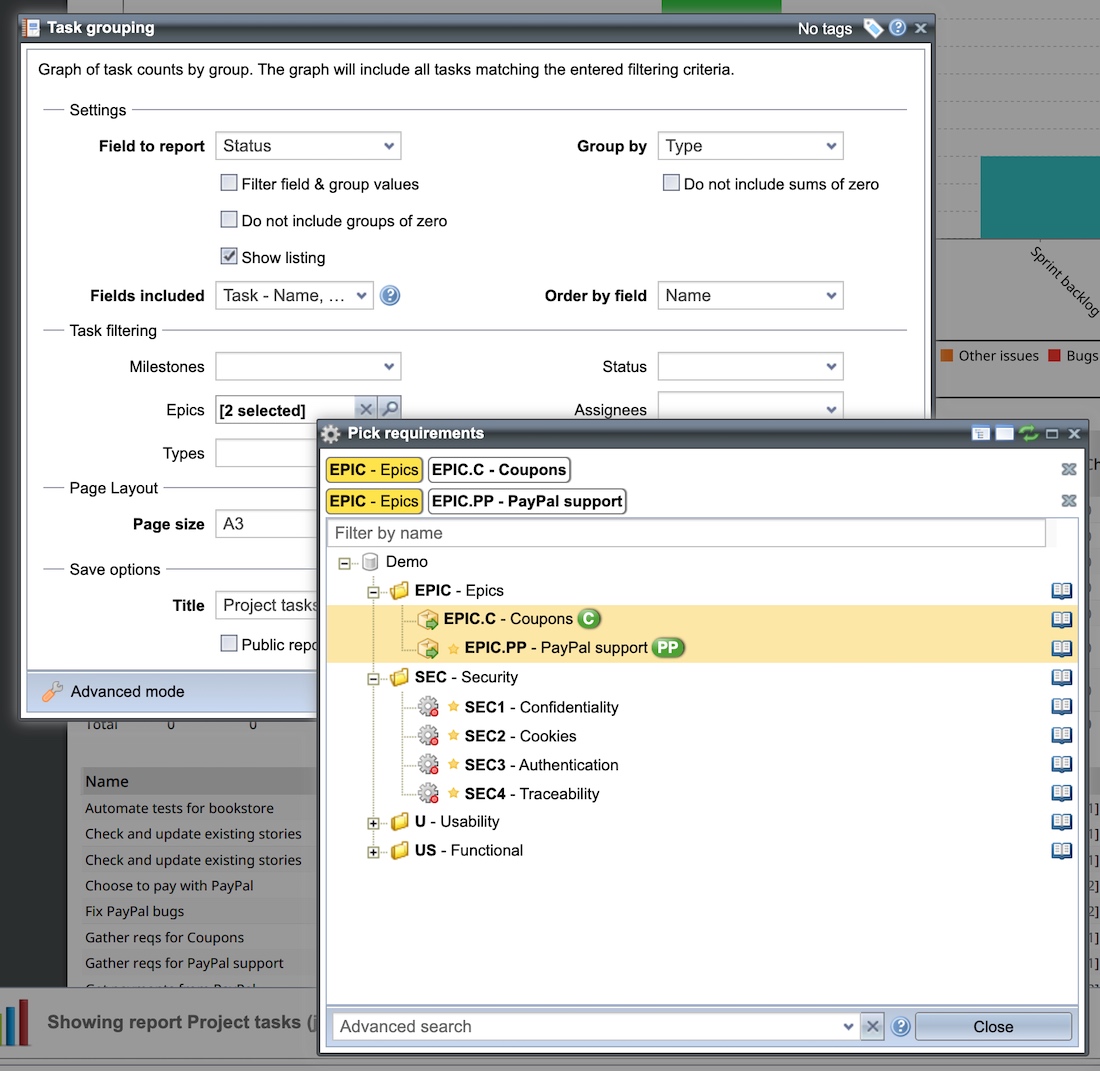 The components used for picking related assets – such as requirements from the spec, test cases or test categories, test sets, or issues – are now more productive and easy to use.

The pickers now show the current selection in a clear way on top of the picker dialog. The pickers also have a “book icon” you can use to inspect the assets more closely. The tree-based pickers offer a fast real-time search by the title and the grid in the issue picker is as configurable as is the main Issues view.

Pasting of files and keyboard-use enhancements

You can now paste and attach files, such as images of screenshots, directly from your clipboard. Just press CTRL-V (or CMD-V on your Mac) and the image on your clipboard should be attached to the asset in question in the same way as you would drag and drop the file. In addition to this, the keyboard use of Testlab has been enhanced by

Internet Explorer 11 is officially going end of life on June 15, 2022. The support for Microsoft 365 services has already been deprecated on August 17, 2021. In June, for most Windows versions, using IE 11 won’t be an option anymore. Due to this fact, this Testlab version will drop the support for IE 11 version and we encourage all users still using IE 11 to upgrade to a more secure and modern browser alternative. 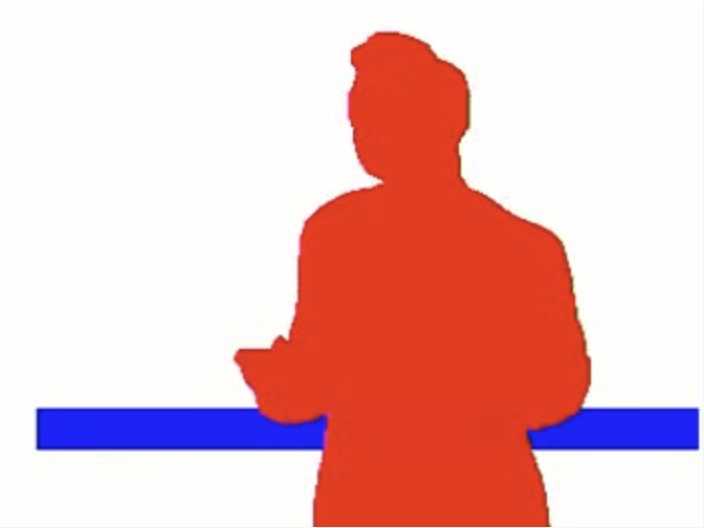 YouTube, the popular online video sharing service, features a channel that has been publishing peculiar videos since 2013. These videos feature unusual content such as simple rectangular graphics and beeps. Among the hundreds of thousands of videos, there are some unusual videos such as a video featuring Rick Astley dancing.

The purpose of these videos was unknown. It was speculated that the videos might be some kind of spy message or guerrilla marketing. The reason was much more mundane: The videos are just there to test the streaming quality of YouTube’s service.