The summer is here, and so is the new release of Testlab – Goat Puzzle. This release enhances the way the Jira integrations are set up and, as a feature preview, introduces a way to see how things implemented in milestones are progressing. And much more! 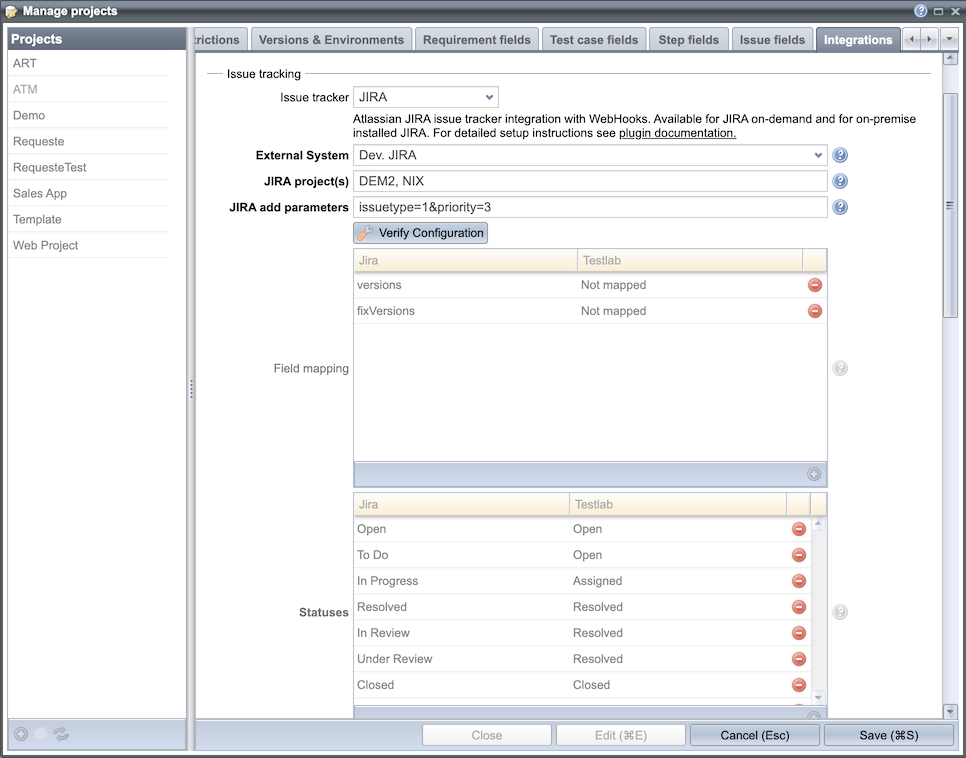 Milestones, and sprints, are a way to divide the things to be done in your project into more manageable parts. This release adds a new feature – Development Pipeline – from which you can easily see how the things you are working on in your milestone are progressing.

Development Pipeline can be found on a new tab in Milestones view. It collects the assets (requirements, issues, test runs, tasks) from your project, determines the implementation status for them, groups them to you as features, and presents them to you in a detailed way.

As a feature preview, Development Pipeline, and the related functionality, are subject to slight changes in upcoming releases. The feature is production-ready but minor changes to the UI can be expected.

Task board -oriented way of working 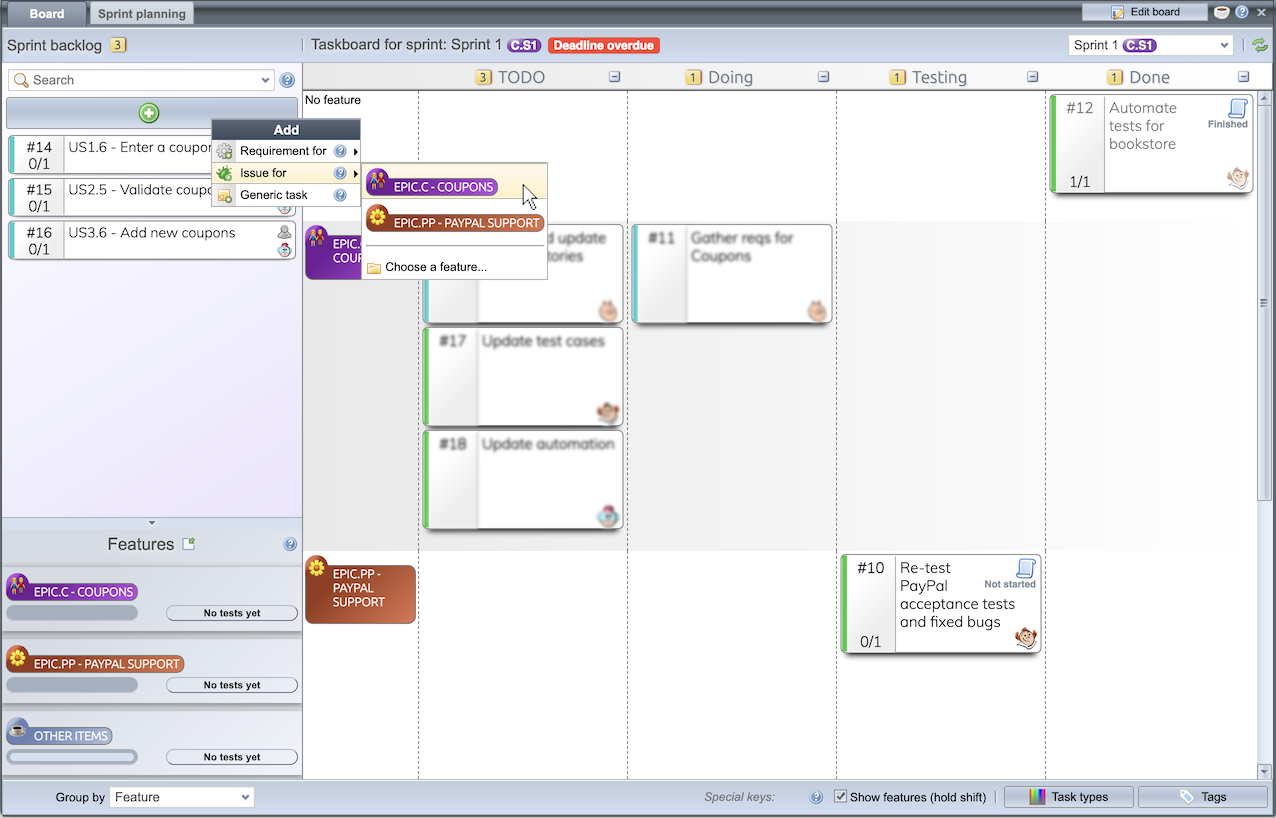 In Goat Puzzle, the task board is more integrated into Testlab’s core functions and workflows: 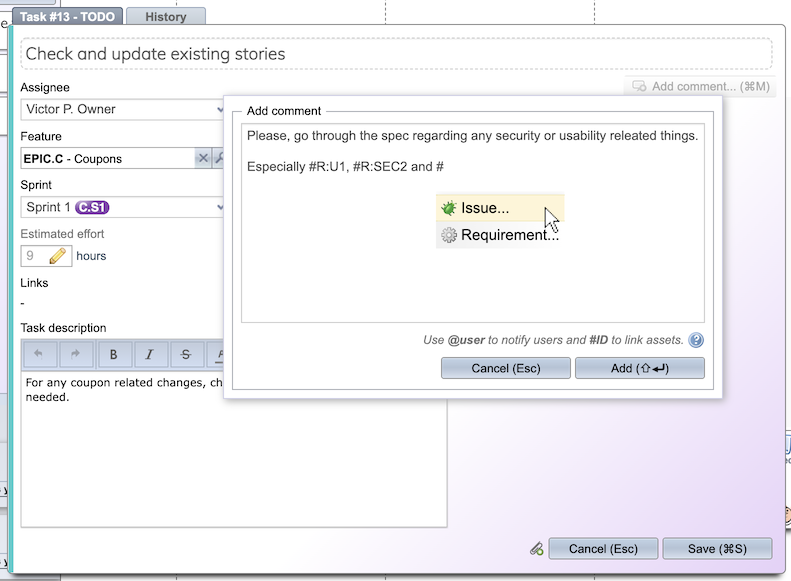 When writing a comment you can now use a special notation to link to assets. By writing a hash (#), you can select a requirement or an issue from your project, and a link to this asset is inserted into the comment text.

Clicking the link will open a print-out to a separate browser window or, if the ctrl/cmd key is held down, the linked asset gets opened up in Testlab. 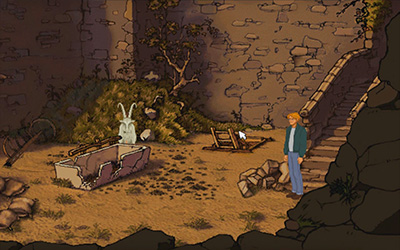 Allow the goat to butt you, while the goat is returning to its original position, click the farming machinery, jump up! Run to the machinery, and slightly reposition it. Get the goat to charge at you, butting you again so that a rope gets entangled with the slightly-moved machinery. As George Stobbart, you are now free to enter the dig and proceed –  with the 1996 point-and-click adventure game Broken Sword: The Shadow of the Templars.

This “time-critical” puzzle is considered to be one of the hardest video game puzzles of all time.

(Source: Wikipedia, Picture from Broken Sword: The Shadow of the Templars)