The Team at Meliora is proud to announce a new feature release of Testlab – Boo Hag. This version brings in REST endpoints for tasks, a few new cross-project reports, and a strong set of usability and UI enhancements.

Tasks are assets that are coupled with important things in your project and used to track their progress. Support for tasks and task boards has been in place for a while.

This version adds new task-specific endpoints to the REST API. This makes it possible for you to integrate the tasks of your project into other systems. In a similar fashion to the other assets supported, you can fetch, add, update and remove tasks via this API. 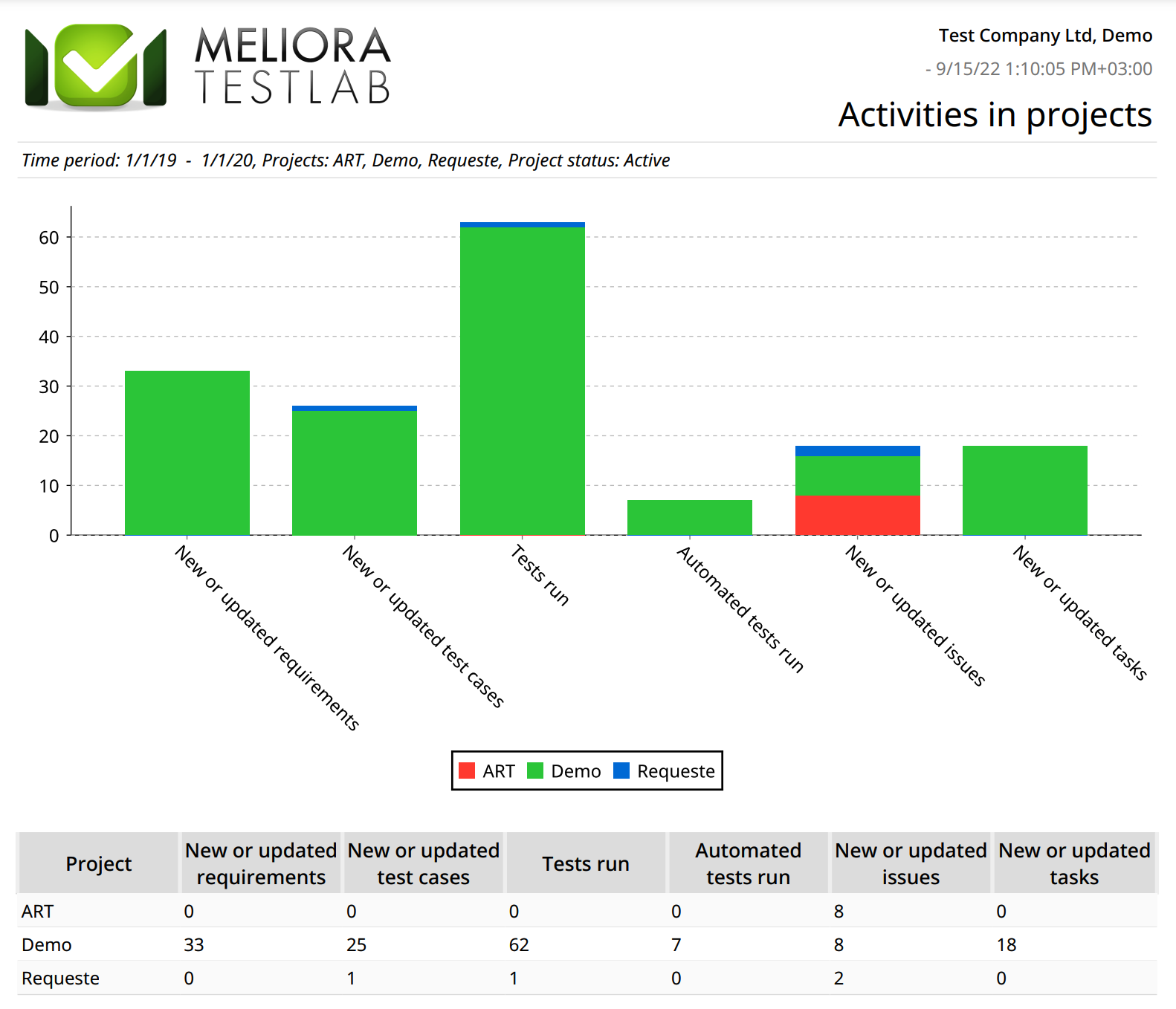 All data in Testlab is divided into “Project” domains. There is a clear separation of testing data (requirements, test cases, issues, tasks, …) between these Projects.

As you use Testlab for a while and deploy it in use for multiple projects, it would be nice to have some statistics and key figures from all your projects. This version of Testlab brings in the first two cross-project reports for you to achieve this:

Using these report templates it is possible to get a quick glance at the progress and situation of your projects as a whole. 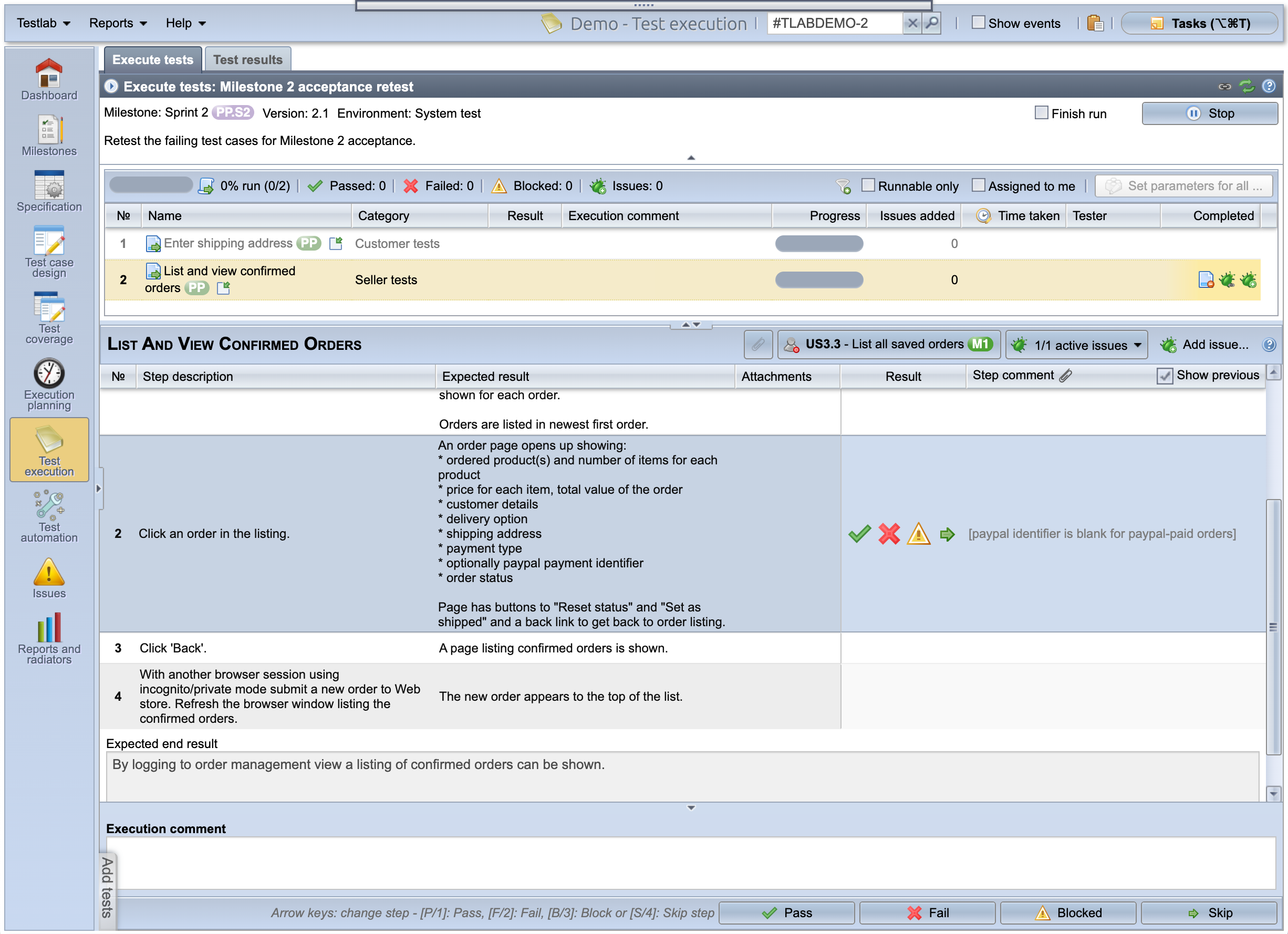 In Boo Hag, a set of usability and UI-related enhancements are included: 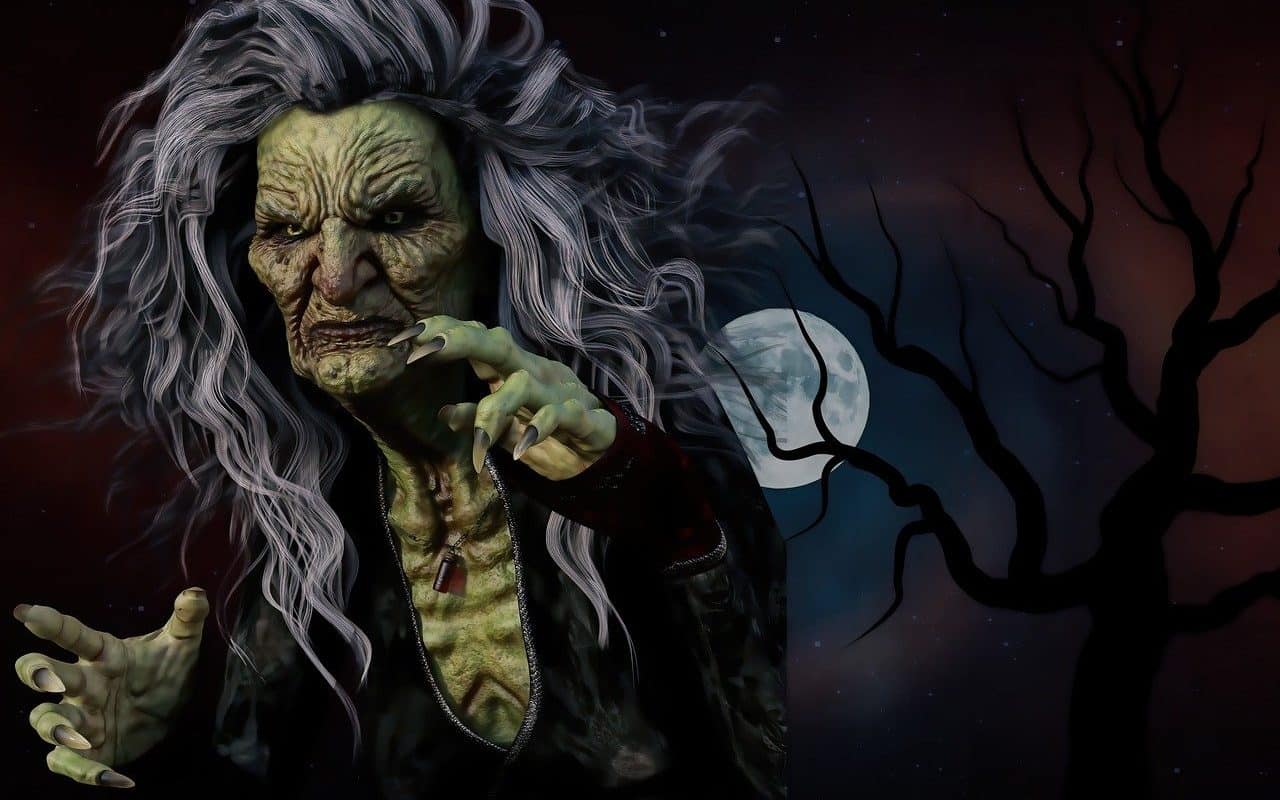 They have no skin and thus are red. In order to be less conspicuous, they steal a victim’s skin and use it for as long as it holds out, wearing it as one might wear clothing. They remove and hide this skin before going riding.

When a hag determines a victim is suitable for riding, the hag generally gains access to the home through a small crack, crevice, or hole. The hag then positions itself over the sleeping victim, sucking in their breath. This act renders the victim helpless and induces a deep dream-filled sleep.

Don’t let the hag ride ya!